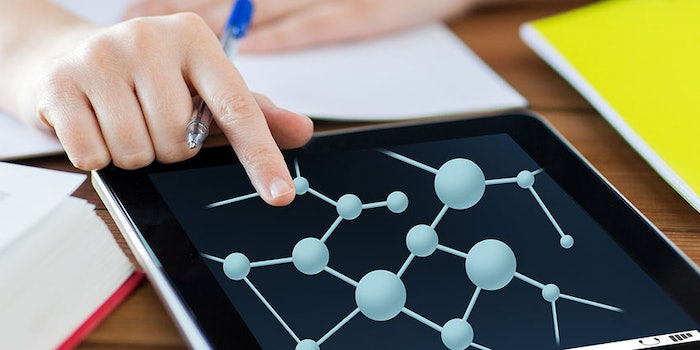 Blackburn and Greider have worked together since the 1980s at the University of California, Berkeley, and in 1984 discovered telomerase, an enzyme that maintains telomere ends.

Telomeres have also been the focus of industry research for anti-aging applications. In fact, as recently reported, it is believed that telomere rejuvenation could hold the key to reversing the signs of aging.

“The Alma Dea Morani Award recognizes an outstanding contemporary pioneer in medicine or science who has demonstrated professional excellence and a thirst for knowledge and service beyond her medical practice or scientific endeavors. This year, we have the unique privilege of honoring two women, molecular biologists whose discoveries could revolutionize the treatment of illnesses relating to aging,” said Julia Haller, M.D., president, Women in Medicine Legacy Foundation.

Dedicated to the legacy left by women in medicine, the award is named after Alma Dea Morani, the first woman admitted to the American Society of Plastic and Reconstructive Surgeons.