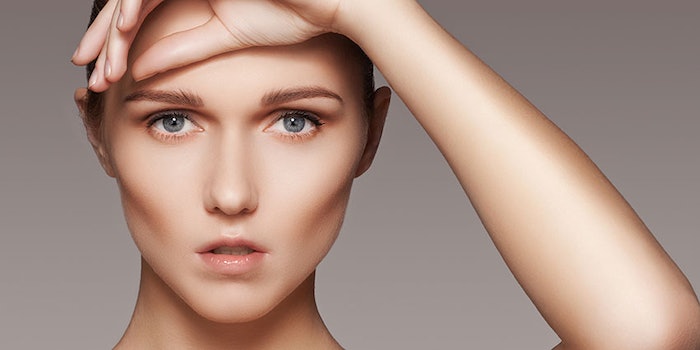 The key to slowing the aging of skin may be simpler than previously thought—Research from the University of Maryland (UMD) has uncovered methylene blue, a common antioxidant that has the potential to make long-term, permanent changes to skin cells.

“We have already begun formulating cosmetics that contain methylene blue. Now we are looking to translate this into marketable products. … Perhaps down the road we can customize the system with bioprinting, such that we might be able to use a patient’s own cells to provide a tailor-made testing platform specific to their needs,” said Cao.

Methylene blue was tested in vitro for four weeks against three other known antioxidantsa, in skin cells from both healthy and progeria-diagnosed middle-aged donors. Researchers found a reduced rate of reactive oxygen species, cell death and an increase in cell division rate in the sample fibroblasts. A similar test using samples from older donors also found a decreased expression of senescence-associated beta-galactosidase and p16, genes that commonly indicate cellular aging.

Simulated human skin—made from living skin cells and including all major layers and structures of skin tissue—was utilized for further experiments. Researchers used the model for skin irritation tests required by for U.S. Food and Drug Administration (FDA) and discovered the treated model skin increased in thickness and retained more water, similar to the behavior of younger skin.

*Methylene blue has not been approved as color for cosmetics in the U.S.