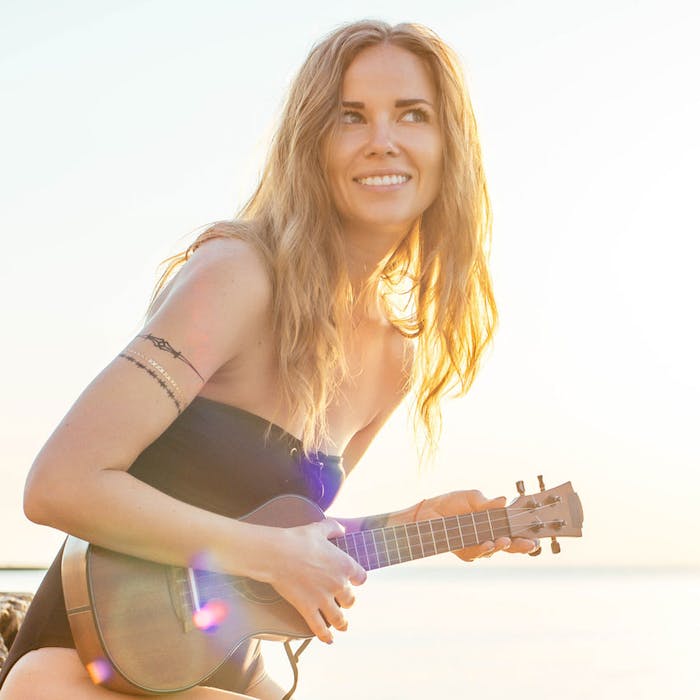 It's well-known that melanins are pigments that provide benefits such as UV light protection, structural support, coloration and free radical-scavenging. However, lesser known is the finding that tyrosine-containing tripeptides can be used as precursors to "tune" melanins for specified benefits.

According to Lampel et al., co-authors on a new study published in Science, the physical properties of the polymeric pigment melanin are influenced by covalent and noncovalent disorder. Thus, the organization of components in melanin's precursor, in this case tyrosine-containing peptides, is crucial; particularly the position of the tyrosine.

According to the article abstract, the heart of this re-ordering is oxidative polymerization, which can be tuned in a sequence-dependent manner. By changing the order of the peptides, researchers found the resulting optical and electrical properties of melanin also changed.

The researchers note that short peptides are readily applicable and can easily scaled, suggesting applications in cosmetics and biomedicine in the near future.