Improved Learning, Decrease in Anxiety Not Linked to Neurogenesis 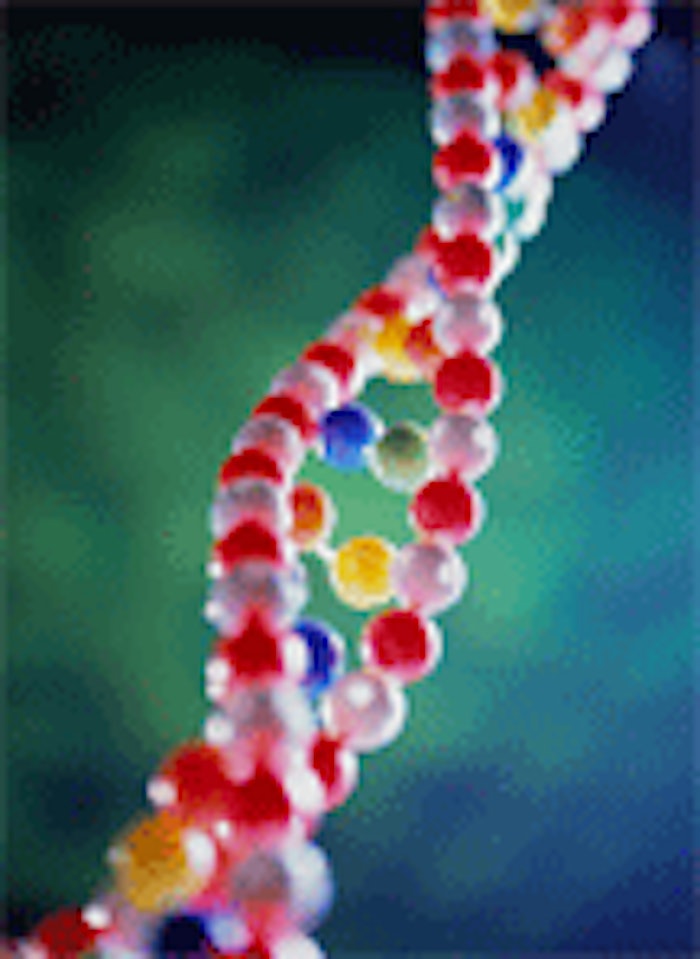 A recent study published in Nature Neuroscience reports that neurogenesis does not appear to be the reason why mice living in enriched environments tend to exhibit behavioral changes such as less anxiety, compared to mice living in standard housing. According to a report by The Scientist, this conclusion contradicts a recent hypothesis that neurogenesis in the hippocampus is the cause of behavioral effects of environmental enrichment, which also include improved learning.

Earlier research had demonstrated that housing mice in larger, more complex environments led to increased neurogenesis and behavioral changes, including decreased anxiety and improved learning and memory. According to the report, the research team used a targeted X-ray irradiation procedure to block neurogenesis specifically in the hippocampus. After waiting two months for irradiation-induced inflammation to subside, the mice were split into two groups, one of which was housed in standard mouse cages, the other in enriched housing.