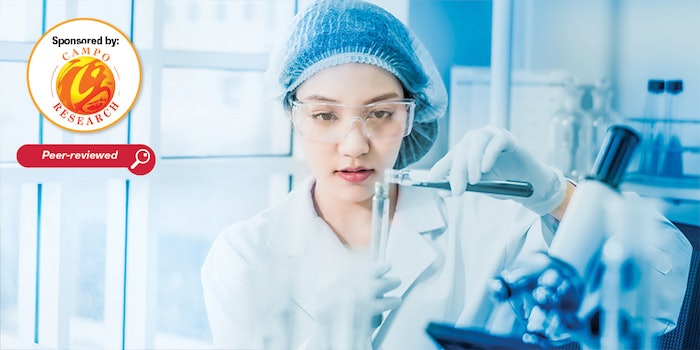 Note that Part I, introducing microbes and growth conditions, appeared in the April edition.

Thanks go to Campo Research for sponsoring this series.

In this and the following installments of our article series, both microbial problems and “near misses” are described in the order of production process, starting from raw materials and moving through bulk production, filling and microbiological testing. Any reader involved in manufacturing will easily understand the indescribable irritation of problems arising in the manufacturing environment. As such, we encourage you to check all the processes in your factory for hidden risks or oversights in your daily measures, so as to avoid scenarios such as those outlined next. Note that some cases are not written exactly as they occurred but are reconstituted for readers to easily understand the essence of the problem, to adapt them to their situation.

• Problem: Bacteria were detected in process water considered to have been sterilized in a heating tank.

In this case, bacteria were detected in process water. The water was intended to be sterilized at a set temperature and for a certain length of time. During the actual operation, source water at a lower temperature was supplied continuously into a heating tank, so the sterilization temperature was not maintained.

Countermeasure: Here, we changed the program to stop the inflow of source water during the heat treatment in the tank. In order to prevent a temperature decrease inside the tank, we decided to preheat the source water using a heat exchanger prior to adding it into the tank.

• Problem: Bacteria proliferated in process water considered to have been sterilized by a circulation heating system.

Countermeasure: We extended the circulation system close to the water intake to minimize the length of the branch piping (see Figure 1).

• Problem: Process water in a tank equipped with a UV lamp was contaminated by numerous bacteria.

Numerous bacteria were detected in the process water. Our investigation revealed that irradiation from the UV lamp inside the tank was insufficient, which allowed for bacteria proliferation.

Countermeasure: We changed the UV lamps immediately and specified how frequently they needed changing in order to ensure the required irradiation, and added this to the Standard Operating Procedure (SOP).

• Problem: Bacteria were detected in process water that had been appropriately sterilized by heating.

Process water was sterilized at an appropriate temperature and time in a newly installed circulation heating system but many types of bacteria were detected over a long period. Our investigation revealed that pipes in the system had been used for another application in the past, which raised suspicion that biofilms had formed inside these pipes.

Countermeasure: As biofilms were thought to be the cause, we repeated thorough washing by cleaning detergent that contained a chelating agent. After this, bacteria in process water were no longer detected even in normal sterilization conditions.

Note: Attention should be drawn to the fact that in some cases, biofilms withstand the temperature and time of general heating sterilization.

• Problem: Bacteria proliferated in water treated by a reverse osmosis membrane, which was considered to be aseptic.

Bacteria were found to proliferate in process water treated by a reverse osmosis (RO) membrane. Sterilization conditions, i.e., UV lamp and heating, of the process water after RO membrane treatment had not been confirmed sufficiently.

Countermeasure: We improved sterilization conditions of the process water after RO membrane treatment and confirmed microorganisms did not proliferate in the process water. We disseminated the fact that even if microorganisms were removed by a RO membrane, sterilization control was still needed to prevent microbial proliferation inside equipment and piping in the subsequent process.

Note 1: Unless piping is aseptic, microorganisms can be introduced into water even after RO membrane treatment and proliferate by using tiny amounts of organic matter. Furthermore, microorganisms feed not only on obvious nutrients, but also on dead cells. Misunderstanding that water treated by a RO membrane is permanently aseptic tends to lead to unclear sterilization control.