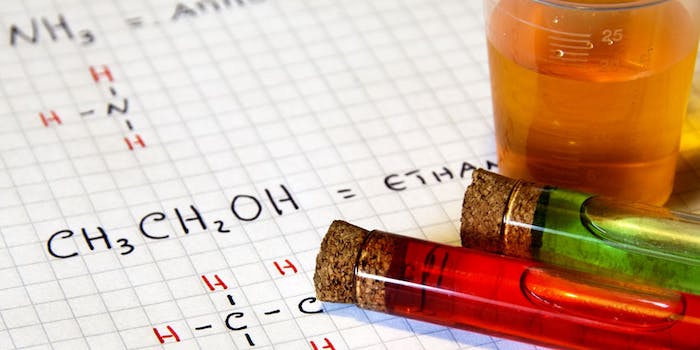 This is a great and insightful question. Silicone compounds are now available in three classes of structures. The structures are what determines the most basic properties like surface tension, wetting, conditioning and even hydrolytic stability.

Prior to 1999, all silicone compounds that contained PEG or PPG groups were classified as dimethicone copolyols. This term encompassed any amount of either polyoxyethylene (PEG) or polyoxypropylene (PPG). It also encompassed any ratio of silicone to organic functionality.

In 1999, the INCI rules were changed. The term PEG/PPG dimethicone was created. With this change, manufacturers were required to disclose the number of moles of ethylene oxide or propylene oxide present in a dimethicone copolyol; they were not required to disclose whether the organofunctionality was internal or at the molecule's terminal ends. Figure 1 demonstrates how one INCI changed before and after 1999. 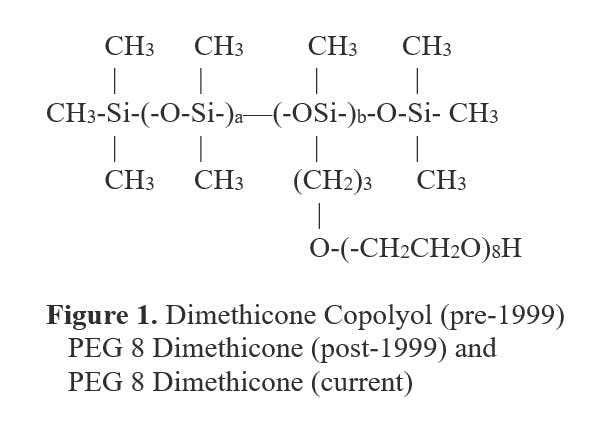 More recently, a new nomenclature was introduced that tells the user if the molecule is terminal or internal. 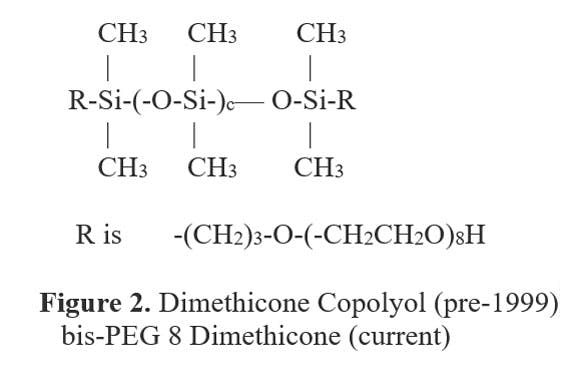 Even under the current system, the “a” to “b” value for the internal product or the number of “a” units in the terminal structure are present. The reason that this is critical to a formula's performance is that as the ratio of “a“ to “b” groups increases—or the number of “a” units in terminal groups increases—the silicone becomes less and less water soluble.

Another product group was added in 2011, dubbed the star silicone polymers, which features terminal and internal organo-functionality.

The differences in terminal, internal and star, which have been elucidated in the above, also exist in other classes of compounds including alkyl dimethicone compounds, alkyl PEG/PPG dimethicone emulsifiers and other organo-functionalities. These differences should be reflected in new INCI names as they will help formulators and regulators classify the products more intelligently.

Not all silicone compounds are equally as useful in all formulations, but there are polymers that can be used all formulations. Selection of the proper structure is key.