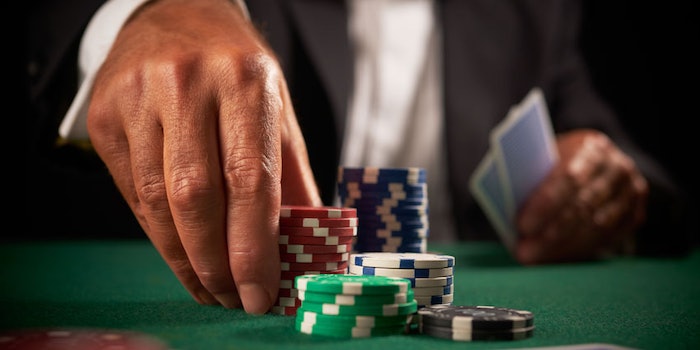 This fourth video in C&T's series, recorded at in-cosmetics North America, covers two questions David C. Steinberg sees that are raised by the FDA's triclosan ruling; although he concedes that fighting the ruling is like "doubling down on an already-lost bet."

Video 1 gave us the backstory; Video 2 explained the next steps; and in Video 3, Steinberg predicted the outlook for future consumer hand sanitizers. [See also: Video 5, Video 6 and Video 7]