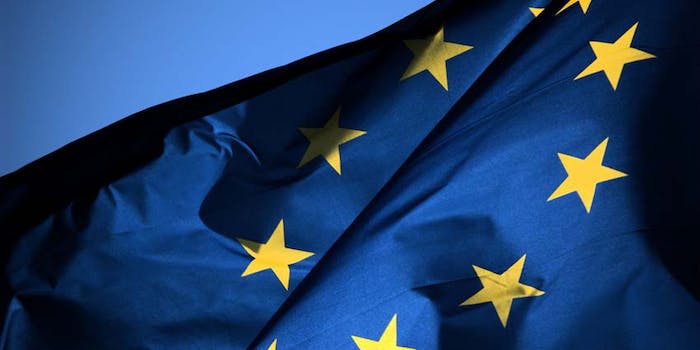 According to the agency, its Member State Committee (MSC) acknowledged there is scientific evidence that resorcinol is an endocrine disruptor as defined by the World Health Organization (WHO). However, the MSC was unable to reach a unanimous consensus to label it as such and under these circumstances, the European Commission’s REACH Committee makes the final decision. Upon receiving the MSC’s opinion, the Commission has three months to prepare a draft proposal regarding the ingredient's SVHC status and will then make a final decision in its committee procedure.

Resorcinol is used to manufacture rubber compounds, resins and coatings, as well as cosmetics, the agency reports. In cosmetics, reported functions range from antioxidant and denaturant to external analgesic, fragrance ingredient and hair colorant.

ECHA notes this is the first substance proposed as an SVHC due to its thyroid-disrupting effects in humans. The majority of MSC members agreed there is scientific evidence of probable serious effects to human health due to hypothyroidism and potential neurodevelopmental effects during pregnancy. However, a few members expressed different views on its level of concern.

The committee did agreed to identify other substances as SVHCs. The ECHA notes it will update the candidate list of SVHCs later this month (June 2020).