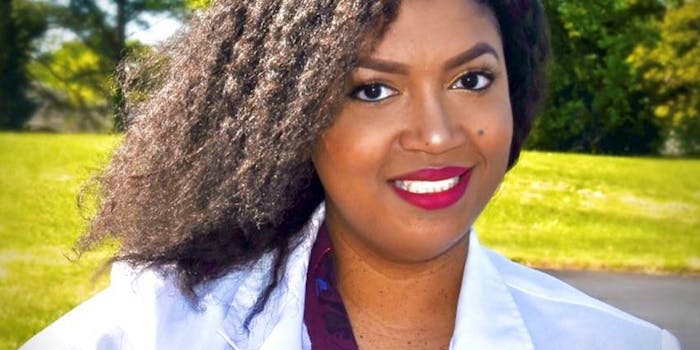 Ashley N. Queen, Ph.D., who has held several positions with the FDA, has been appointed ACI's director of microbiology and public health, where she will work on its Topical Antiseptics Program.

The American Cleaning Institute (ACI) has announced the appointment of Ashley N. Queen, Ph.D., as director of microbiology and public health, a new position.

In her role, Queen will work on ACI’s Topical Antiseptics Program, which is a multi-year research effort to demonstrate the safety and efficacy of beneficial consumer and health care antiseptic products. The research is aimed at addressing data gaps identified by the U.S. Food and Drug Administration (FDA).

Queen joins ACI from the FDA, where she was a senior staff fellow in the Center for Drug Evaluation and Research performing CMC (Chemistry, Manufacturing and Controls) biologic drug review.

Previously she served as a commissioner’s fellow for the FDA Office of Regulatory Affairs and as a Technical Microbiologist for Noblis. She also served as an adjunct faculty lecturer at Chapman University and microbiology instructor at the Howard University School of Pharmacy.

She graduated Coppin State University (Baltimore, MD) with a B.S. in biology and a minor in chemistry, and has a Ph.D. in microbiology from Howard University (Washington, DC).

“[Queen] joins ACI with extensive knowledge as an accomplished microbiologist, having worked in government, nonprofit and academic settings,” said James Kim, Ph.D., ACI Vice president, science and regulatory affairs. “Initially, she will focus on ACI’s Topical Antiseptics Program. Down the line, she will also support potential future projects on the microbiome and probiotic cleaning.” 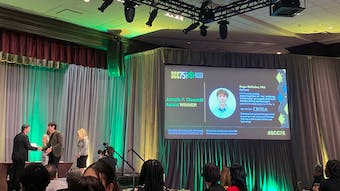 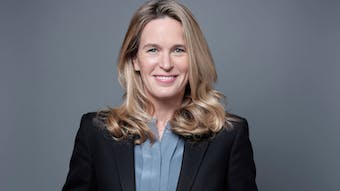 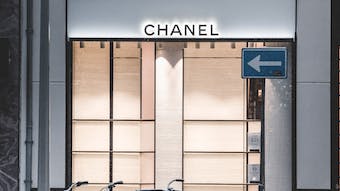 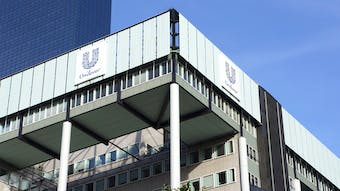 Ritva Sotamaa, chief legal officer and group secretary, will retire from the company at the end of March 2022.
Dec 1st, 2021 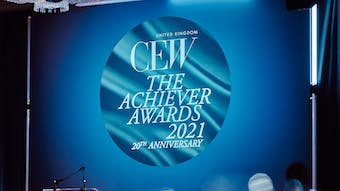 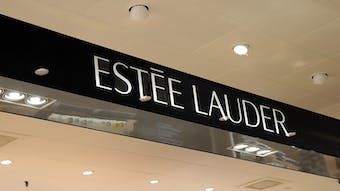 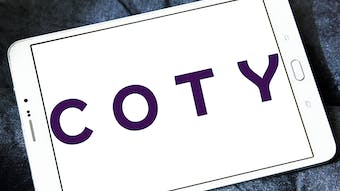 In her new role, Fan will head up the 500 employees in the organization’s global R&D and innovation function and lead on sustainability.
Nov 18th, 2021