Lonza Group Ltd has acquired amaxa to be integrated into its Lonza Bioscience Cell Discovery business. Lonza reportedly bought the company in line with its strategy to grow its life-sciences-platform. The transaction is financed with proceeds from recent divestitures. Financial details remain confidential at this time. Amaxa is a supplier to the cell discovery market with leading edge, proprietary technologies in well defined market niches of transfection systems.

The transaction is subject to the approval of the anti-trust authorities, which is expected to take place in fall 2008. Amaxa will strengthen the cell discovery business of Lonza Bioscience by complementing and expanding the existing portfolio. Amaxa offers high-end nucleic acid transfection systems and consumables to academic institutions and pharmaceutical and biotechnology businesses.

Amaxa’s Nucleofection technology is a transfection method which enables efficient and reproducible transfer of nucleic acids such as DNA or RNA into cells that are considered difficult or even impossible to transfect. In addition, the acquisition of amaxa will strengthen the R&D platform for Lonza Bioscience, by tripling the size of the cell discovery R&D group.

Amaxa’s Cologne site is planned to be a new product development site for the Cell Discovery business of Lonza Bioscience and will supplement the existing R&D activities of Lonza’s cell discovery business in Walkersville, MD, USA. With the strong foothold of amaxa in Germany, Lonza gains access to the large Northern Europe talent pool.

An integration process has been developed and a team employees from both Lonza and amaxa will be responsible for a systematic implementation. For more information, visit www.lonza.com. 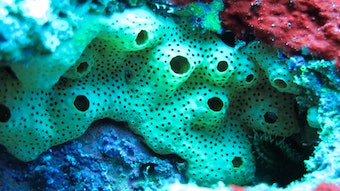 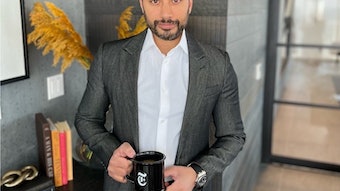 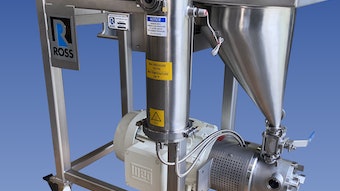