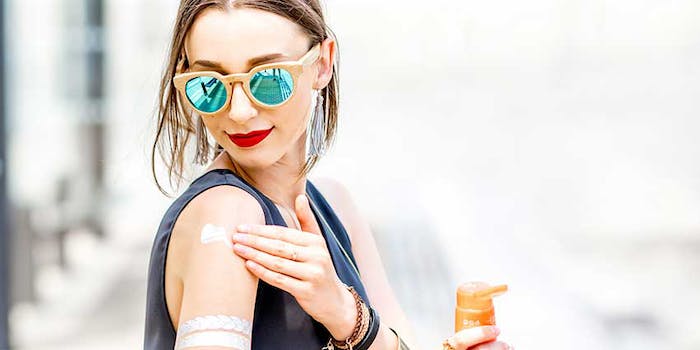 Coatex will introduce its line of polymeric emulsifiers at in-cosmetics Global 2018. The new ingredients are meant to marry the best traits of polymers and traditional emulsifiers, including: simple but powerful emulsification, smooth textures, sensorial benefits and water resistance.

The company will present the following:

Coatex will also present other members of its Rheostyl range, including Rheostyl 85 L (INCI: Acrylates Copolymer) and Rheostyl 100 (INCI: Not Available), for formulations that span the pH range with transparent visual and suspended particles.

The products can be found in a gel-in-oil formula at the Sensory Bar (booth Q150), and in a palette of formulas at the Arkema group booth (C160) at in-cosmetics Global, to be held in Amsterdam from April 17–19, 2018.