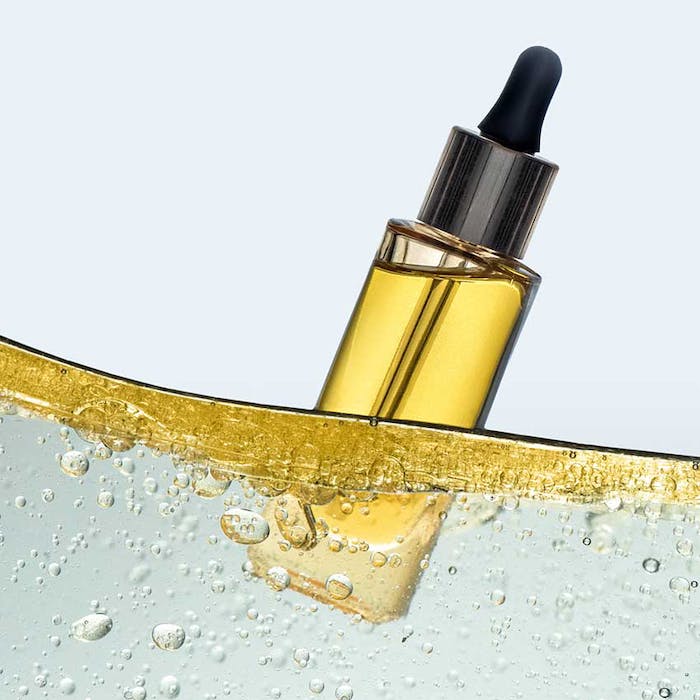 Mixing, or attempting to mix, oil and water has become a cliché, and not just in personal care. Research from the Massachusetts Institute of Technology may have solved this issue, as new findings published in Nature Communications suggest.

Researchers developed a bottom-up approach to form small-scale emulsions that remain stable for long periods, with no shaking required. While industrial emulsions can form after mechanically shaking or sonicating, these options both require great amounts of energy to produce droplets of oil in water—or water in oil—fine enough to evade the effects of gravity (thus remaining mixed, and not coalescing into larger droplets).

The new method overcomes these challenges by adding a surfactant to a reservoir of oil. This mixture is then placed inside a humidity chamber and cooled, causing water vapor to precipitate and form droplets of water that spread through the mixture. These nanoscale emulsions remained stable over periods of several months during testing.

Researchers noted these results are not limited to the surfactants tested, which included sorbitan oleate, sorbitan trioleate and polyethylene glycol monooleyl ether, and that this process potentially has wide-scale applications across several industries, including cosmetics and pharmaceuticals. Additionally, researchers believe the simplicity of the process allows it to be highly scalable.

“We believe our emulsification approach is simple, scalable and applicable to a wide range of materials systems. Our method provides control in tuning the dispersion size and polydispersity of nanoscale emulsions, while maintaining long-term stability,” wrote the researchers.