Patent Pick: Plant Extracts Treat the Root Cause of Aging 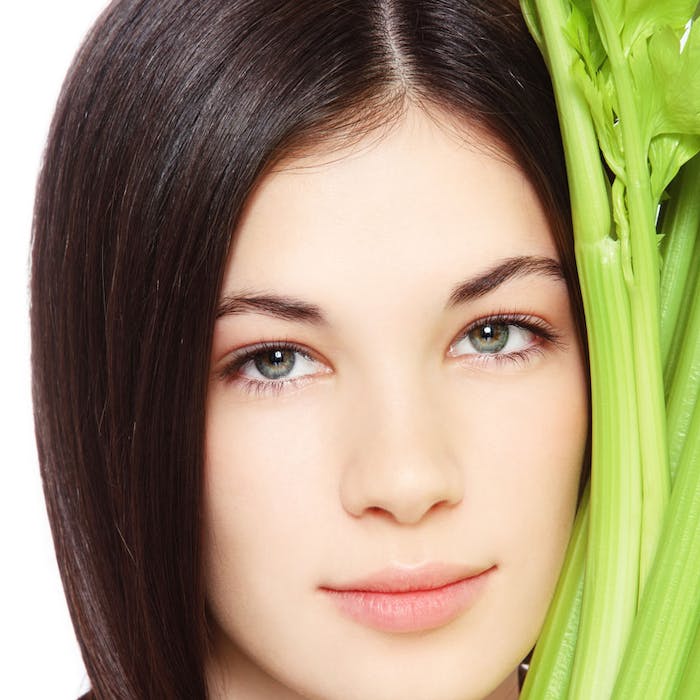 Recent discoveries suggest that aging is neither driven by accumulated molecular damage nor by random damage; broadly conserved longevity pathways are at the root of aging. And according to inventors on a new patent application, the best-characterized intervention to delay aging is caloric or dietary restriction.

Dietary restriction modulates the activity of multiple cellular factors, including sirtuins, key metabolic regulators such as AMP kinase, antioxidant enzymes, DNA damage response enzymes and others. In relation, reduced synthesis of new proteins via the inhibition of mRNA translation, enhanced degradation of damaged proteins and other macromolecules via autophagy, and altered carbon metabolism and mitochondrial function all contribute to lifespan extension. Although caloric restriction can provide significant benefits, its implementation in humans is unlikely and impractical.

While treatments exist for some aging-associated disorders, no treatments are currently known that delay aging of the entire organism by targeting multiple cellular processes with the help of natural extract(s); this was therefore the focus of the current inventors.

Approach a smarter sustainability strategy by starting at the top of the waste hierarchy, REDUCE. Learn more about how small changes add up!
Oct 20th, 2021