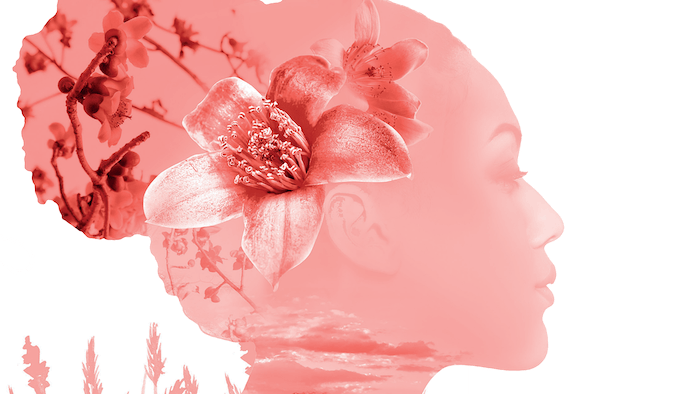 Calybiota Bio is designed to rebalance the skin microbiota, especially the women’s vaginal flora for intimate comfort. Calybiota Bio is extracted from the calyxes of the red kapok tree flowers, traditionally used in African dishes to bind sauces. The red kapok tree is also an oxalogene tree, which means it has the “oxalate-carbonate pathway” in its metabolism, allowing calcium carbonate formation in the soil, one of the most sustainable carbon sink forms.

Ayuredi is said to protect the skin from environmental and psychological stresses, in particular, damage linked to cortisol. Holy basil is a well-known plant used in ayurvedic medicine. Ayuredi is an extract rich in polyphenols, obtained from holy basil leaves using an extraction process that protects both people and the environment, patented by Laboratoires Expanscience.