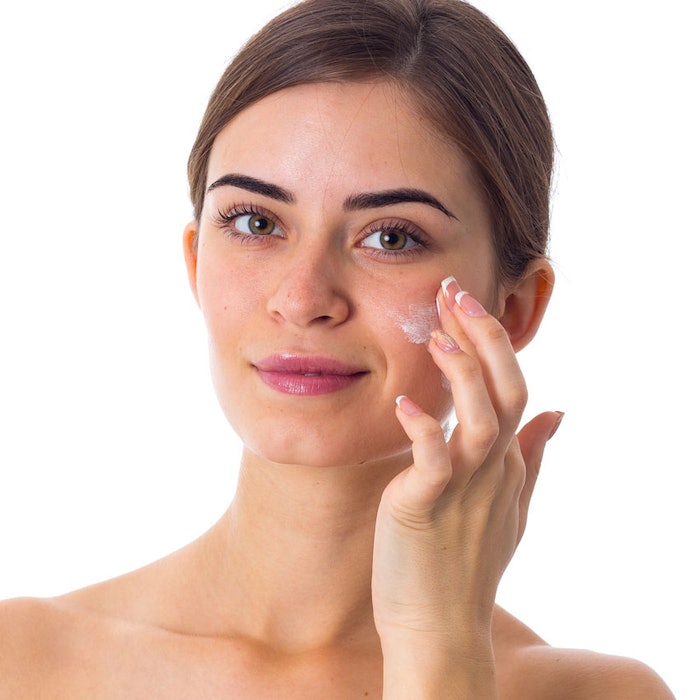 2-Hydroxybenzoic acid, or salicylic acid (SA), is among the most important medicinal compounds ever discovered. Since ancient times, humans have benefited from the therapeutic effects of naturally occurring SA precursors, which readily metabolize to SA and provide analgesic, anti-inflammatory and antipyretic benefits.

Today, synthetic SA continues to play an important role as an active ingredient in over-the-counter (OTC) topical drug products and as a precursor to other drug compounds such as aspirin (acetylsalicylic acid), methyl salicylate and the sunscreen actives homosalate and octisalate. SA is also a critical starting material for the synthesis of certain fragrance ingredients, including benzyl salicylate and isoamyl salicylate.

SA, shown in Figure 1, is the ortho isomer of monohydroxybenzoic acid. It is commonly referred to as a beta hydroxy acid due to the location of its hydroxyl (–OH) group, which is two carbons away from the carboxylic acid (–COOH) group. SA is a relatively small molecule with the chemical formula C7H6O3, corresponding to a molecular weight of 138.12 g/mol. It is more acidic than most organic acids; for example, the pKa of SA is 3.0 whereas the pKa of the unsubstituted benzoic acid is 4.2. This increased acid strength is due to the location of the electron-withdrawing –OH group on its aromatic ring, which promotes dissociation of the –COOH group at lower pH values.

SA is a natural compound that can be derived from various species of plants, most notably from trees of the genera Salix (willow) and Populus (poplar).1 Although SA can occur naturally as an organic acid, SA itself is rarely found in nature. Instead, most plant extracts yield SA in the form of organic compounds that are readily converted to SA via metabolism, e.g., upon ingestion, or via mild chemical reactions such as hydrolysis and/or oxidation. As previuosly shown in Figure 1, examples of such naturally occurring SA precursors include the glucoside of salicyl alcohol, known as salicin, and the methyl ester of SA, methyl salicylate.

SA is synthesized commercially via the Kolbe-Schmitt reaction,1, 4 shown in Figure 2. The key feedstock for this process is phenol, a commodity petrochemical derived from benzene. During this process, phenol is first reacted with sodium hydroxide (NaOH) to yield sodium phenate. The sodium phenate is heated until no water is present, then reacted with carbon dioxide (CO2) under pressure at 100–160°C to form crude sodium salicylate. By-products that can form during this reaction include 4-hydroxybenzoic acid and 4-hydroxyisophthalic acid.

The crude reactor product is then dissolved in water, treated with processing aids such as activated carbon to remove colored impurities, and filtered. Technical grade SA is isolated from this solution by acidification of the sodium salicylate with a mineral acid, e.g., sulfuric acid, which causes the SA to precipitate as a crystalline solid. This SA is collected via filtration, washed and dried; to obtain high-purity SA, the compound is typically purified further via sublimation.

SA typically is supplied as a fluffy white crystalline powder or as fine needles. Synthetic SA is white and odorless whereas natural SA, derived from the hydrolysis of methyl salicylate, may have a slight pink or yellow tint and a faint wintergreen-like odor. The USP-grade SA employed as an active ingredient for OTC drug applications must be minimally 99.5% pure SA.5 Trace impurities may include, at ppm levels, the organic compounds 4-hydroxybenzoic acid, 4-hydroxyisophthalic acid and phenol.

Crystals of pure SA melt at 159°C. In addition, SA is sparingly soluble in water (0.2% w/w at 20°C) but it is readily soluble in polar organic solvents such as ethanol and acetone.1 It absorbs light in the UVB range with a peak absorbance at ca. 300 nm, and is a weakly fluorescent molecule.6 This latter attribute is especially useful for quantitative detection of SA deposition and retention on the skin via fluorescence spectroscopy.

In the cosmetics and personal care industry, SA may be employed as an active ingredient with a claimed therapeutic function or as an excipient; i.e., an inactive or cosmetic ingredient. Table 1 summarizes the FDA-approved indications for SA in OTC drug products in the United States.

Due to its keratolytic activity, SA is an effective therapeutic1, 3, 7-8 for treating hyperkeratotic and scaling conditions, e.g., psoriasis and seborrheic dermatitis, as it promotes the safe removal of excess dead cells from the surface of healthy skin. Through the same action, in topical acne treatments, SA helps to clear the pores of comedones and prevent the formation of new ones. It has also been postulated that the antimicrobial and anti-inflammatory properties of SA may play a role in its efficacy against acne, though this theory remains subject to debate.

When SA is not claimed as an OTC active ingredient, it may be added to formulations as a cosmetic ingredient where it can function as a preservative, pH adjuster, denaturant, and skin- and hair-conditioning agent. SA concentrations in cosmetic formulations are reported to range from 0.0008%–3%.3

Perhaps the most critical formulation guideline for developing SA-containing products is that SA must be kept in its acid form to ensure efficacy.9 Recall that SA has a pKa value of 3.0; thus, at pH 3.0, it will be 50% ionized—meaning that only half of the SA in a formula at a pH of 3.0 is in its active form. Thus, SA must be formulated into low pH systems, typically below pH 4.0, which requires formulators to omit ingredients that are susceptible to degradation in acidic conditions.

For example, in SA face washes, alpha olefin sulfonates such as sodium C14–16 olefin sulfonate are typically employed as anionic surfactants in place of alkyl ether sulfates, e.g., sodium laureth sulfate, because the latter are subject to hydrolysis at low pH levels. SA also has the potential to be irritating to the skin if not properly formulated; if SA is formulated using penetration enhancers that rapidly drive the ingredient through the stratum corneum to the epidermis, irritation may ensue.

Finally, a variety of technologies have been developed to achieve the targeted, sustained delivery of SA for maximum efficacy with reduced irritation.8 Most of these technologies function using polymeric materials to encapsulate the SA in particulates or to entrain it in films. When applied to the skin, SA is then gradually released from these matrices. Cationic encapsulates of SA have also been developed to enhance its delivery from rinse-off systems.10