Until recently itch was thought to represent an abnormal function of nerves situated in the dermis. Recent studies have revealed nerve fibers located in proximity to the stratum corneum (SC), in the upper layer of the stratum granulosum.

The purpose of the current review is to describe the recent data on acute and chronic damage to the SC and its relation to itch. The data suggests a “crosstalk” between the SC and nerve fibers in the epidermis may explain the process of itch transmission to the central nervous system.

To the formulator, moisturizers have been the “gold standard” of treatment of itchy dry skin. However, their anti-itch mechanism is unclear. Based on recent findings, the authors suggest that restoration of the barrier may be the most promising means to treat itch in dry skin.

C fibers and α-δ fibers serve as the primary afferent neurons mediating skin sensation of pain, itch and thermal sensations. In 1997, Schmelz and colleagues found that itch has an independent pathway from pain in the peripheral nervous system. Using techniques of microneurography they found a subset of C nerve fibers that transmit histamine-induced itch. These itch fi bers were later found in animal models to synapse in the dorsal horn of the spinal cord and ascend via the spinothalamic tract through a specific lamina I spinothalamic tract to the thalamus and farther to the brain.3 This suggests that itch is mediated by specific neuronal pathways in both the peripheral and central nervous systems, and that within the itch pathway, there are highly specialized tracts. 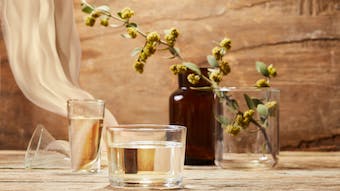 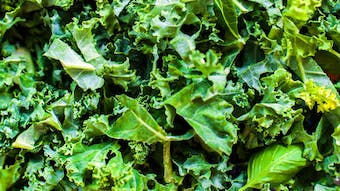 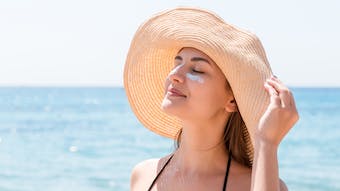 Parsol EHT is a UV filter that scores high for both UVB absorbance and eco-friendliness.
Jan 3rd, 2022 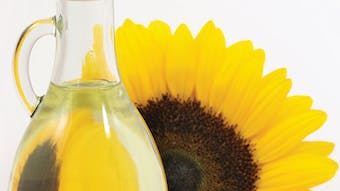 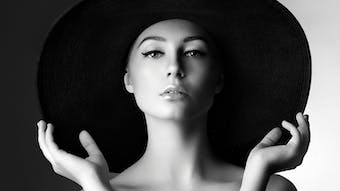 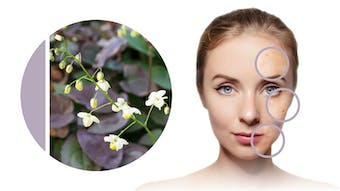