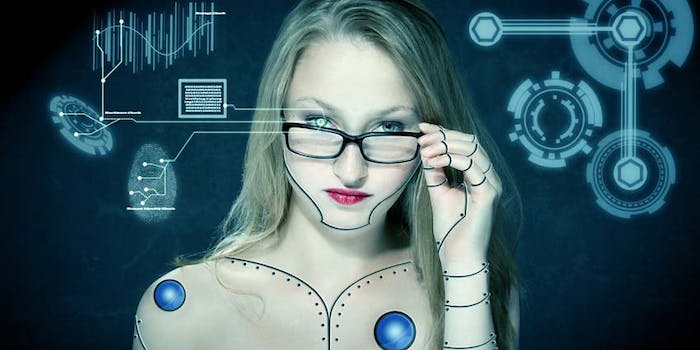 Researchers from the University of New York-Binghamton have published on the ability to generate electricity from bacteria that feed on human sweat.

Published in Nano Energy, their work sought to identify a reliable power source for electronic skins (e-skins), which have emerged as important wearable diagnostic, therapeutic and monitoring tools. According to the article abstract, integrating human skin with e-skins, however, requires generating power from the mostly desolate cool, dry and acidic environment of skin, which is where sweat affords an opportunity.

Sweat metabolism by native Staphylococcus epidermidis, Staphylococcus capitis and Micrococcus luteus bacteria was found to produced bioelectrogenesis. From this, a "biobattery" or microbial fuel cell using the bacteria as a biocatalyst could transform sweat into electrical power through the bacterial metabolism. The authors added that given the number of microbes living on skin, the direct use of microbes to power e-skins is conceivable.

What's old is new again, according to cosmetic industry expert Akshay Talati. While this puts a creative spin on tried-and-true ingredients, are we stick in a chemistry loop? Talati explores this further in the following commentary.
Jun 28th, 2021

These capsulation technologies can control fragrance release and enable the scale-up of profragrance fabrication.
Jun 22nd, 2021

In a recent survey, respondents predicted that emerging technologies including AI and blockchain, and startup biotech will be the biggest contributors to life science innovation post-pandemic.
May 20th, 2021