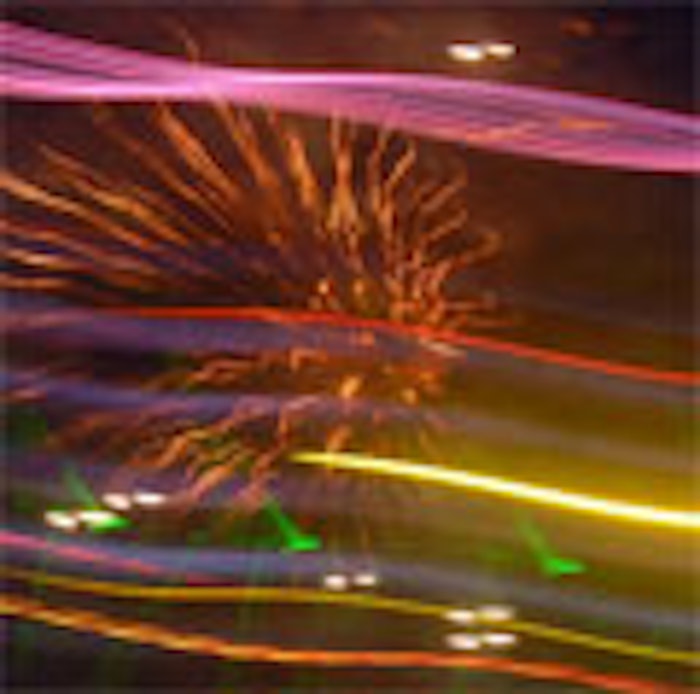 According to a report from the US Naval Research Laboratory, scientists are developing a technology using flashes of laser light to remotely create underwater sound for use in underwater acoustics, which could improve acoustic imaging, among other key applications such as undersea communications and navigation. Ted Jones, PhD, a physicist in the Plasma Physics division, reportedly is leading a team of researchers from the Plasma Physics, Acoustics and Marine Geosciences divisions to develop this acoustic tool.

The report describes specific mechanisms of the technology. In general, by concentrating the light to ionize a small amount of water, which then absorbs laser energy and superheats, conversion of light into sound can be achieved, resulting in a small explosion of steam, which is said to generate a 220-decibel pulse of sound. Thus, optical properties of water can be manipulated with intense laser light to act like a focusing lens, allowing nonlinear self-focusing (NSF) to take place. In addition, different laser colors travel at different speeds and can be arranged so that the pulse compresses in time as it travels through water, further concentrating the light. According to the report, this driving laser pulse has the ability to travel through air and water so that a compact laser on either an underwater or airborne platform could be used for remote acoustic generation.

According to the announcement, compact underwater platforms with acoustic receivers could be used to rapidly generate acoustic scattering data for use in imaging as well as the identification of underwater objects.

How might such a technology one day benefit the personal care industry? Primarily in areas concerned with product characterization and determination of product stability. For instance, in 2008, researchers presented the concept of ultrasound to study colloidal dispersions and their properties. Perhaps lasers for underwater acoustics are on the horizon as a new approach to product testing.