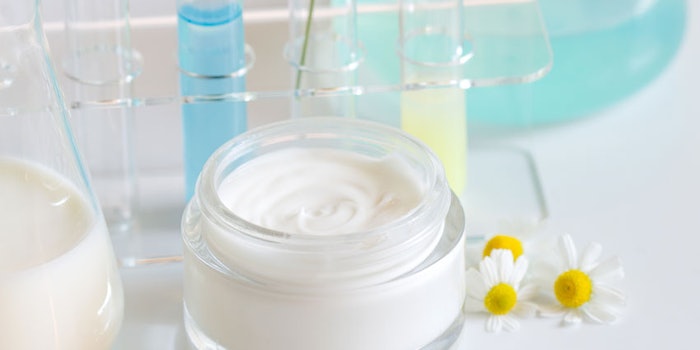 The concepts of hydrophilic-lipophilic balance (HLB) and phase inversion temperature (PIT) are both helpful for making emulsions. However, the HLB is a system used help to select PEG-containing emulsifiers by considering their composition—specifically, the percentage of PEG in the molecule.

In contrast, PIT refers to the temperature during processing at which emulsions have improved stability.1 Here, Tony O’Lenick demonstrates the benefits of each, with added contributions from Kelly Dobos, Ken Klein and Thomas O’Lenick, Ph.D.

As Kelly Dobos explains,2 “William C. Griffin developed a way to streamline the selection of surfactants by utilizing the ratio of the hydrophobic to the hydrophilic portion of the molecule. This method is referred to as the Hydrophile-Lipophile Balance (HLB) method. Griffin first presented this method3 at meeting of the Chicago Chapter of the Society of Cosmetic Chemists in 1949, and it is still widely used today.

“For example, a typical nonionic emulsifier, e.g., laureth-4, contains ethylene oxide groups or polyhydric alcohol hydrophilic portions with a fatty alcohol hydrophobic portion. The HLB for a nonionic surfactant can be calculated as: HLB = Weight % Hydrophile/5. Therefore, the HLB calculation for laureth-4 is determined as follows.

“Based on the calculation, surfactants with high HLB values will be more water-soluble and those with low HLB values are more oil-soluble; note the division by five simply allows for a compact, easy-to-use scale. While this calculation is simple, most surfactant HLB values are readily available through literature references and surfactant suppliers, and will not need to be calculated.”

Additionally, the HLB value allows one to predict the function of a surfactant, as shown in Table 1.

To accelerate formula separation and speed up the evaluation, a handheld mixer was used (see Figure 1). This was not intended for commercial production, but simply to reduce the time necessary to get results.

One of the best methods available for choosing emulsifiers is the Phase Inversion Temperature (PIT), a system developed by Shinoda3, 4 based on the temperature above which an ethoxylated surfactant becomes insoluble in water.

Ken Klein5 explained it as follows: “Why are ethoxylated fatty materials soluble in water? The answer is the hydrogen bonding between the epoxide (as it was once) oxygen of ethylene oxide, and the hydrogen of water. Many have observed the reverse cloud point seen with ethoxylated materials.

"It is well-known that as temperature is increased, ethoxylated surfactants become less water-soluble. This somewhat surprising observation is easily explained by considering that, as the temperature increases, the molecules exhibit more movement/vibration. Thus, hydrogen bonding is inhibited, the ethoxylate loses its water solubility, and cloudiness results.”

To put the PIT approach to the test, isolaureth-6a was used. This surfactant was chosen since it has a low high cloud point and the proper approximate HLB value. It would therefore allow the study of the effect of the PIT process on emulsion properties using the same HLB.

A simple formulation, again mixed with a handheld mixer, was chosen for a rapid screening method as a way to evaluate the effects of both a cold temperature and PIT temperature process. The formulation for both processes were the same and shown in Table 3.

Initial results: At the end of the process, both emulsions were yellowish liquids. There was no noticeable difference between them. They were re-evaluated in 24 hr.

At 3 hr: Figure 6 shows the emulsions after 3 hr at RT; clearly, the PIT fared better, with no apparent separation.

HLB and PIT are both important for making emulsions. They provide different information, however, so both should be used to optimize emulsions.