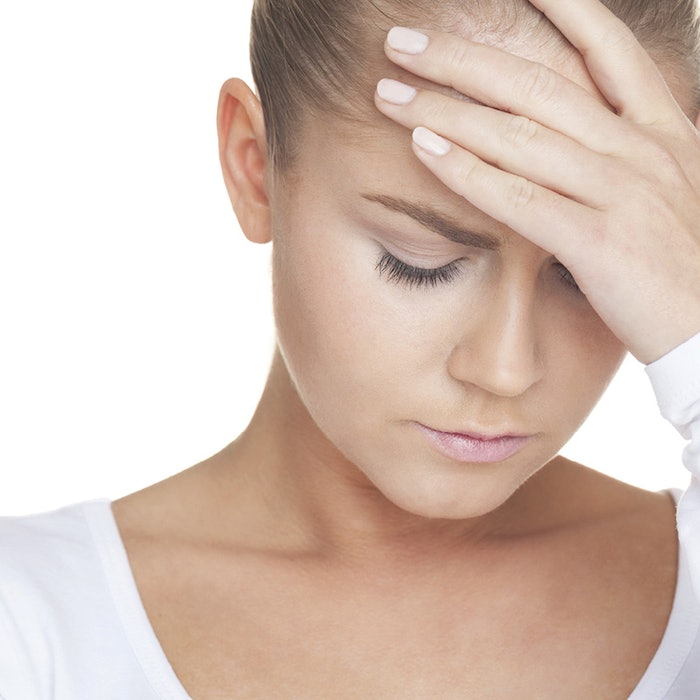 Worldwide, the skin care and cosmetics industry has slowly and almost inevitably increased its implementation of basic skin research. In relation, readers have expressed interest in understanding the most efficient and reliable methods to separate the epidermis from the dermis as an important technique for basic skin investigation.

Why such interest? Consider that skin contains three primary layers: The epidermis, dermis and hypodermis. The epidermal-dermal junction (EDJ) attaches the epidermis to the dermis1 and separates these distinct compartments, providing adhesion and a dynamic interface between them, thus governing overall structural integrity.

Ultrastructurally, the EDJ is composed of four components: 1) cell membranes of basal keratinocytes, which contain hemidesmosomes; 2) an electron-lucent area, the lamina lucida; 3) an electon-dense area, the lamina densa; and 4) the sub-basal lamina. Each zone contains several components, including laminin and nidogen in the upper regions; type IV collagen and heparan sulfate proteoglycan, predominantly in the lamina densa; and type VII collagen within the anchoring fibrils in the sub-basal lamina densa.2

Considering the complexity of these components, it is important for basic skin research to preserve their structure and function as much as possible when separating the dermis from the epidermis. Here, we briefly review studies on epidermal separation from PubMed, Embase and the Web of Science based on searches of the key words: skin, cutaneous, epidermis, dermis, isolation and separation.

Our goal was to identify the optimal approach for a given skin care or cosmetic research question. This three-part column will focus on the main approaches identified, including: chemical, enzymatic, and heat and mechanical methods. We start here with chemical methods. It is interesting to note that although the approaches described are still used today, the most recent published references date back for decades.

Collagen acts similarly to gelatin. As a hydrophilic colloid, it swells on either side of the isoelectric point. Either acids or bases will therefore affect the formation of electric double layers on the surfaces of the colloid micelles, resulting in repulsion between similarly ionized particles and thus, epidermal-dermal separation (see Table 1).

Acid swells collagen fibers, which decreases the cohesive strength and binding of the epidermis to the dermis.

Separation of the epidermis by maceration in dilute acetic acid was first accomplished by Menschel.3 Felsher4 also investigated the effect of acetic acid and acid salt mixtures at different concentrations; after immersion in 0.1 N acetic acid solution for 2 hr, the epidermis could easily be removed by forceps.

Ammonium hydroxide: Ammonium hydroxide, or NH4OH, has a large concentration of undissociated NH4OH and NH3 molecules which penetrate quickly and elevate the pH to approximately 12. Baumberger5 found that the optimum choice for use was isomotic NH4OH applied for 35 min.

Sodium hydroxide: Felsher4 verified the effects of sodium hydroxide (NaOH) and alkali salt mixtures, observing that the time required for separation of the epidermis decreased as the pH and swelling effect increased. It was unfeasible to utilize solutions below pH 10; pH 12 was recommended. However, bases not only separated the epidermis from dermis, but caused epidermal cell separation.

Immunofluorescence and electron microscopy verified a clean cleavage occurs at the lamina. A separation of the epidermis by neutral salts therefore resembled that caused by acids; however, edema between individual collagen fibrils was not as marked as in the acetic acid method. Epidermal separation occurred exactly at the EDJ and the basal cells remained preserved.

The second installment in this three-part series will review the advantages and disadvantages of enzyme digestion. Stay tuned.

Either acids or bases will affect the formation of electric double layers on the surfaces of the colloid micelles, resulting in repulsion between similarly ionized particles and thus, epidermal-dermal separation.