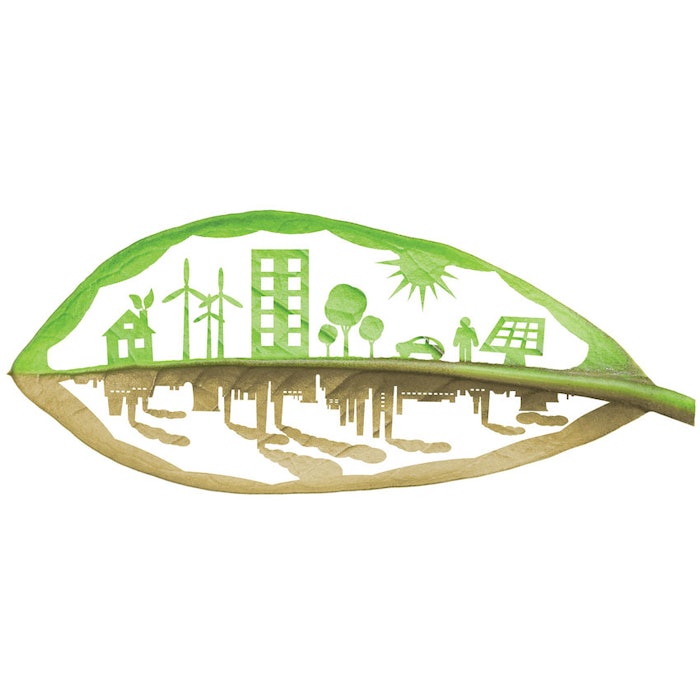 This guest advisor commentary is an excerpt taken from an interview with Prof. James Clark, Ph.D., of the York, UK-based Green Chemistry Centre for Excellence. Listen to the full-length Podcast, here.

C&T: Within the past ten or so years, how has sustainability and green chemistry evolved?

Clark: Many are recognizing that green chemistry is a good place to be. It may not be called green chemistry but references are made to biorefineries, bioresources and the circular economy. There’s all sorts of new terminology now, in this same space. In terms of the way the subject has developed, it’s become much more holistic. In the early days of green chemistry, people talked about the ways chemicals were made and how they could be greener, safer, more efficient—all good things, and all still true today. But nowadays, people are more keen to embrace the lifecycle. They’re interested in the feedstocks and raw materials more than they used to be.

C&T: How are regulations impacting this market?

Advisor: REACh is beginning to show what it’s all about. People are realizing there’s a growing list of chemicals that really are not sustainable, in a legislative sense apart from everything else, and that’s very good. So people need new green chemicals.

C&T: Where do you see potential for new green chemistry?

Advisor: Paper and pulp, for one. Newsprint is not in demand as it used to be, so paper and pulp mills are losing money. But they’re sitting on this huge resource that is renewable, bio-based and chemically rich—and they’ve already got the infrastructure to produce chemicals. A few years ago, we invented a new solvent and in collaboration with an Australian company, opened a production plant for it in a paper and pulp mill. The mill accesses twenty million tons a year of renewable wood, so the volumes are huge. It just went full production in January 2017.

Another big area is earth-abundant metals; in things like catalysis and other energy applications such as batteries. There’s a drive toward resources that are more earth-abundant; metals like iron or nickel. We need to move away from processes that use metals like palladium, which is scarce and becoming more expensive. Lithium is another one. So I see a lot of chemistries going on around earth-abundant metals.