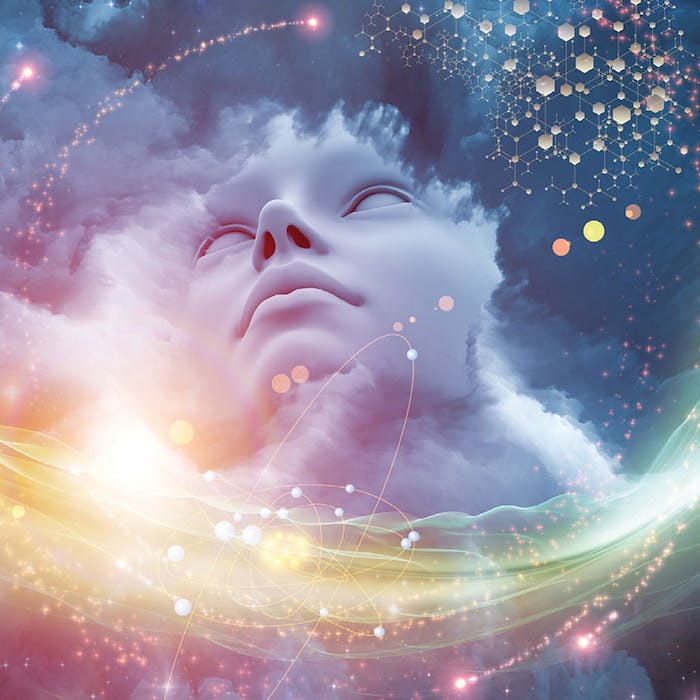 Once upon a time, science fiction would have us believe a remote scan could physically teleport us through space and time, zapping away the headaches of an outer space commute instantly. As it turns out, this wasn’t too far off. We can be transported, or rather our likenesses can, via Facetime, Skype or Facebook Live. No, it’s not exactly what the sci-fi writers had in mind, but we reached nearly the same conclusion in a completely unexpected way. I sense this may be the path to future sunscreens.

Despite tedious and comprehensive efforts by the most proficient sunscreen developers in the industry, gaps in sun protection remain. Be it the design of solar filters themselves, coatings or stabilizers, the evenness of dispersion, film thickness, product compliance, individual consumer skin type, etc.; with so many variables, it’s nearly impossible to control them all.

As Bonda points out, in 2016, Consumer Reports found that more than 40% of sunscreens tested failed to meet their SPF label claim. “The industry needs to do a better job of assuring that pre-market SPF testing more accurately reflects the protective ability of the products that consumers buy and use,” he wrote.

Related to testing, during the IFSCC Congress, Bob Sayre, of Rapid Precision Testing Laboratories, observed, “Sunscreens fail in less than two hours of sunlight.” Why? He said, “We’ve made two assumptions based on the endpoints of erythema and PPD, and their relation to optical attenuation.”

At the same event, John Staton, of Dermatest Pty Ltd, criticized the way the industry simulates sunlight during tests. “I think we can make UV simulators much more like real sunlight,” he said. He also noted that testing based on Fitzpatrick skin type, as opposed to ISO, creates a bias in the interpretation of exposure results.

Stanek and Gupta argue that UV filters themselves may not be safe; in February, they will look for safer answers from nature for solar defense.

Sunscreens have come a long way but clearly there is room for improvement. Which brings me back to my initial thought: Are we as an industry looking at this the wrong way? Have advances been made that could inadvertently provide "nearly the same conclusion" as sun protection?

A few interesting areas on which we’ve previously reported are described here. They may not provide obvious answers but they will help us to think outside the sunscreen bottle.

According to the Society for Information Display, e-Skin is a flexible, stretchable sensor array that can computerize a surface. Sensitive to heat, pressure and light, they stretch and conform to a variety of surfaces, even over large areas. Such a bionic skin could be applied to the human body to monitor skin’s state.1

In relation, Michigan State University researchers discovered a way to harness energy created by human motion as simple as touch. Using a low-cost, film-like device known as a nanogenerator, the scientists could operate an LCD touch screen, 20 LED lights and a flexible keyboard by human touch alone.2 Between the two, perhaps the detection of sun exposure by one could initiate the other to somehow “cancel out” or “deflect” radiation reaching certain levels?

The body’s own melanin is another consideration. Several companies3-5 have designed actives that stimulate melanin formation to impart sun protection. Furthermore, melanin has been explored for protection against high energy visible light.6 In humans, it's perhaps the most obvious and natural answer to sun protection. Does it simply need further development?

Last but not least, maybe our diets hold the answer to sun protection. Carotenoids, for example, have been assessed for their dietary photoprotection potential.7 Phytofluene and phytoene, in particular, have been shown to absorb UV light.

In the end, the main purpose of sun protection is to keep humans safe from solar radiation. The answer to this challenge may not lie in topical layers, invisible shields or internal forces; but something that provides "nearly the same conclusion" certainly lies in the imagination.