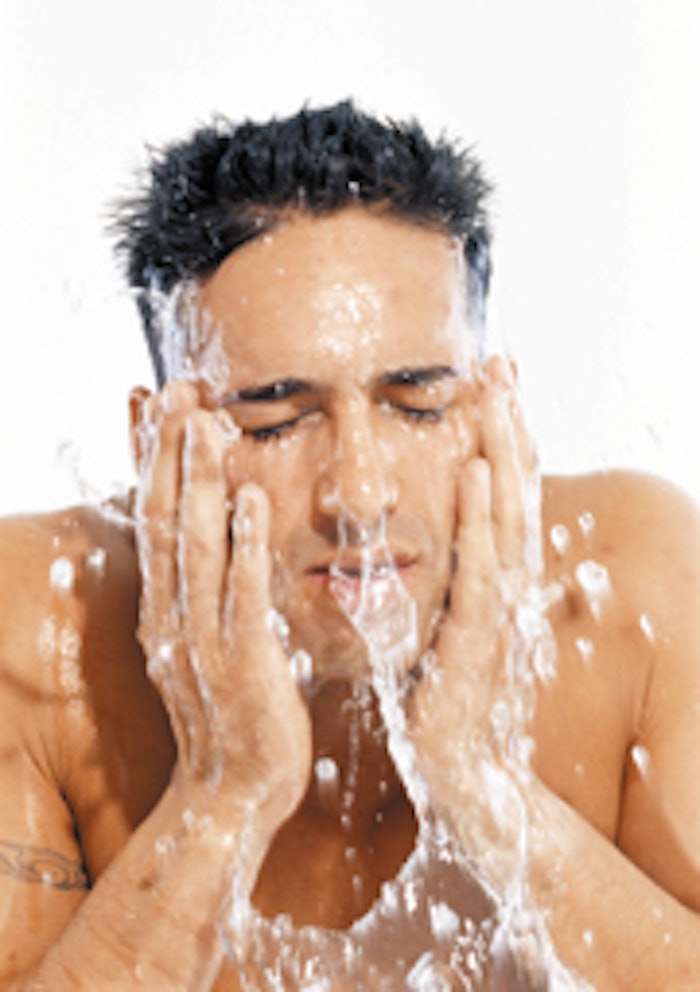 Researchers at Procter & Gamble Beauty have sequenced the genome of Malassezia globosa, a fungus that grows on the skin of between 50-90% of the population. It causes dandruff and a range of other skin conditions.
Writing in the Proceedings of the National Academy of Sciences, the researchers said their study can shed light on ways to fight not only dandruff, but an infection that can threaten the lives of newborns. According to the researchers, the complete sequencing can lead to understanding the interaction between humans and fungi.
The team at P&G Beauty said M. globosa is capable of excreting more than 50 different enzymes that help digest and break down compounds in the hair and scalp.
"The M. globosa genome sequence also revealed the presence of mating-type genes, providing an indication that Malassezia may be capable of sex," they wrote in their report.
Other fungi can reproduce sexually, but this particular type had not been known to, Dawson's team said. This means it could find a way to evade dandruff shampoo.
They said dandruff can affect up to 90 % of people, and that it has been known for more than 100 years that Malassezia can cause dandruff and eczema.
Malassezia fungi also cause systemic infections in newborns and is related to some fungi that affect plants such as corn.
The fungus joins organisms ranging from yeast to rice to human beings that have had their genomes sequenced.
Dawson's team said they grew 10 liters (quarts) of the fungus, "equal to the amount of fungus that would be found on the heads of 10 million people," the company said.