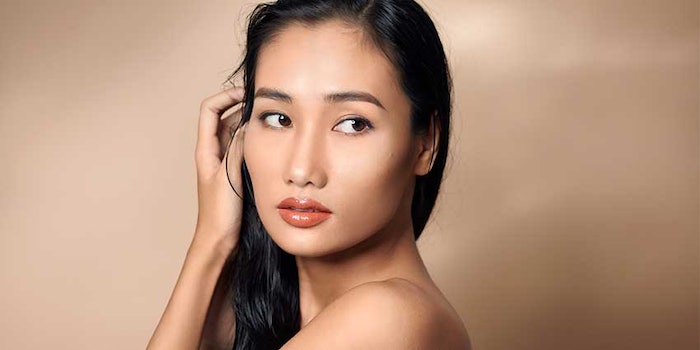 A second published study in vitro demonstrated the anti-aging potential of this topical ingredient. Together, the research supports the use of LactoSporin for skin care applications.

As one of the first systematic clinical studies of a probiotic metabolite, the research demonstrates the efficacy of LactoSporin 2% w/w cream in reducing the severity of acne in human volunteers, with the effects comparable to benzoyl peroxide 2.5% gel.

The anti-acne effects of LactoSporin were observed as early as three days. The three-week study measured improvement on the skin based on dermatologist visual assessment and instrumental measurements of acne spots. A significant improvement in all the assessed parameters was observed in both LactoSporin and benzoyl peroxide groups.

In addition, a decrease in sebaceous secretion was observed for LactoSporin, which resulted in reduced oiliness, pimples, acne spots and redness around the acneic region. LactoSporin was found to be stable at an acidic pH and temperature range of 70-90 °C with antimicrobial activity against various pathogenic bacteria, including Cutibacterium acnes (C. acnes).

The study concluded that the efficacy of LactoSporin was equivalent to benzoyl peroxide in the treatment of mild-to-moderate acne lesions and has an advantage over benzoyl peroxide in individuals with oily skin. The cream was also found to be safe and non-irritant in a repeated patch test conducted in 25 healthy individuals, prior to the anti-acne study.

“The emerging field of postbiotics continues to garner interest from the scientific community and this is an area of immense interest to Sabinsa as well,” said Shaheen Majeed, president worldwide of Sabinsa and a co-author of the study. “While our room-temperature shelf-stable probiotic, LactoSpore has been successful in various applications ranging from supplements, beverages and baked goods, we wanted to explore the possibilities on the cosmetic front. Here we introduced, LactoSporin, a metabolic byproduct of our probiotic to help improve the composition of the skin’s beneficial bacteria. This study shows that LactoSporin is highly suitable for treating subjects with mild-to-moderate acne vulgaris.”

In the second study, LactoSporin was evaluated for its role in preserving skin integrity in cultured cells in vitro. LactoSporin was found to be an antioxidant with reactive oxygen quenching activity. It showed protection against UV-induced cellular damage and inhibited collagenase activity, suggesting its potential use in preventing accelerated aging.

LactoSporin was also found to inhibit the activity of the enzyme hyaluronidase, thereby preventing hyaluronic acid fragmentation, the major cause of skin moisture loss. Increased expression of transforming growth factor -β and hyaluronan synthase in skin fibroblasts suggests that LactoSporin could keep the skin moisturized and maintain skin firmness.

The study concluded that LactoSporin is a skin protecting postbiotic with the possibility to be used in a wide application in cosmetic formulations.