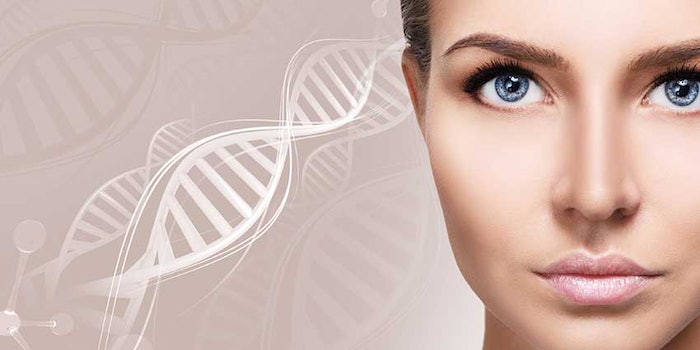 Jiali Han, Ph.D., and colleagues of Indiana University discovered eight new loci—locations on a person’s genome—that are susceptible to the development of squamous cell skin cancer.

“This is the largest genetic-associated study for squamous cell carcinoma of the skin,” says Han. “Our multidisciplinary research sheds light on new biology and the etiology of squamous cell carcinoma, confirming some important genes and also identifying genes involved in this particular cancer development.”

Han and collaborators are continuing to build the population sample to identify more risk loci, even with the 22 genomic regions identified. The study found only 8.5% of the heritable risk for squamous cell skin cancer.

This research is published online in Nature Communications.