Swimmer Beware: The Ocean May Mess With Your Skin Microbiome 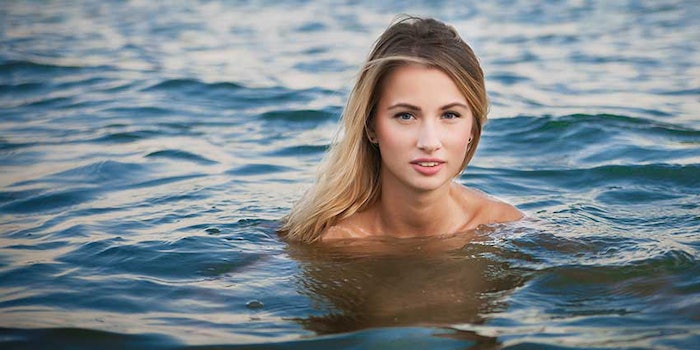 Recent findings suggest that ocean swimming increases the likelihood of infection by leaving skin more vulnerable, according to research presented at ASM Microbe 2019, the annual meeting of the American Society of Microbiology.

University of California researchers collected data from nine beach-going volunteers who met the criteria of no sunscreen use; infrequent ocean exposure; no bathing within the last 12 hours; and no antibiotics during the past six months. Swabs of the backs of participants' calves were taken 4 times to compare microbial activity: before entering the water; after air-drying completely following a 10-minute swim; and at six and 24 hours post-swim.

Immediately after swimming, researchers found volunteers' skin microbiomes to have altered from their pre-swim state and became similar to one another's. After six and 24 hours post-swim, the communities began to revert to their pre-swim compositions. This leaves at least 24 hours during which the ocean's bacteria—including the Vibro species, which includes the bacterium that causes cholera—could persist on skin after swimming.

Note these initial findings have not yet been peer-reviewed. For more information, please visit www.asm.org.