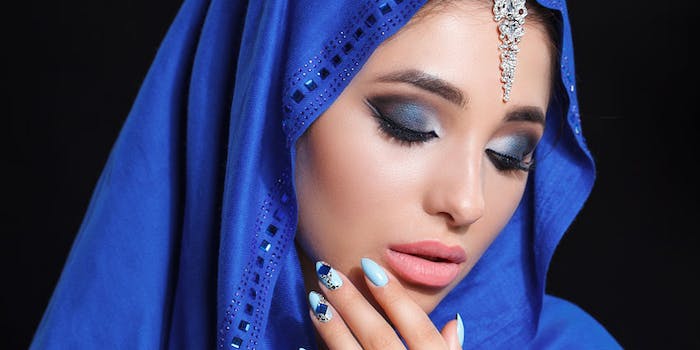 The success of luxurious, effective skin care moisturizers lies not only in their actualy ability to improve skin properties, but also their perceived ability. However, these traits are often at odds with preferred aesthetics. Procter & Gamble (P&G) therefore sought to balance the two with a silicone blend having specified time weighted force areas and break times.

Dimethicones have long been used in skin care. Low viscosity dimethicones (e.g., > 5 cSt) commonly are used as carriers and typically do not leave a heavy feel on skin. However, they may be perceived as dry due to their relatively high evaporation rates.

On the other hand, higher viscosity dimethicones (e.g., > 10,000 cSt) are commonly used as carriers and skin conditioning agents. But these fluids may be perceived to leave a tacky or greasy feel on skin. As noted, a suitable balance was therefore needed to provide perceived moisturization yet better (lighter) aesthetics on skin.

In some instances, the composition comprises 5% to 30%, 10% to 30%, or 10% to 20% w/w of a blend of at least two dimethicone fluids, wherein the blend of dimethicone fluids exhibits a viscosity of greater than about 1,000 centistokes (cSt) according to the Rheology Method.

Furthermore, the present compositions also include a dermatologically acceptable carrier and exhibit a Time Weighted Force Area of between 5 x 104 and 12 x 104 and a Mean Break Time of between 0.30 and 0.75 according to the Tack Method. The resulting composition is said to provide an improved moisturization signal to the user and exhibit good feel properties.