Researchers Reverse the Age of Cells with Induced Stem Cells 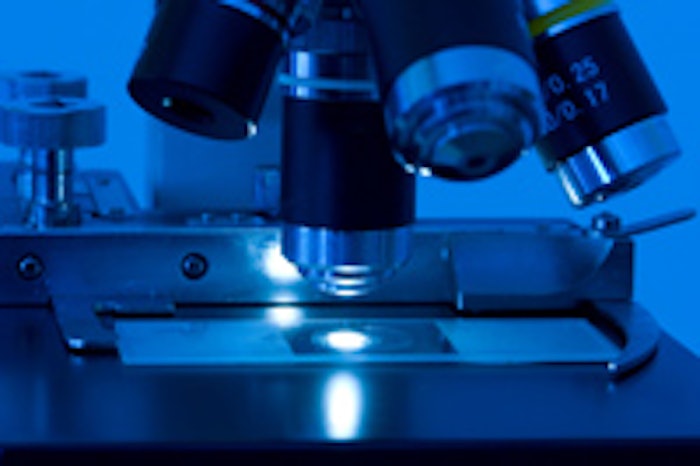 Human embryonic stem (hES) cells have considerable potential as sources of new therapies for a host of intractable human conditions in which cells and tissues become dysfunctional and need to be replaced. Induced pluripotent stem (iPS) cells are similar to hES cells and derived through reprogramming of somatic cells with various combinations of genes. iPS cell technology has excited the scientific community because it has been demonstrated to be a method of transforming adult human cells back to a state similar to embryonic stem cells—reversing the process of development—without the use of human embryos.

Recent reports have suggested that iPS cells, though very similar to embryonic stem cells in many respects, may not have the normal replicative potential of embryonic stem cells. That is, the iPS cells may be prematurely old, a problem some regard as the Achilles heel of iPS cell technology. However, a new study has shed new light on the recent controversy over the aged status of iPS cells.

The telomere hypothesis of cellular aging offers the possibility to reset the clock of cellular aging for therapeutic effect. The authors measured the reprogramming of telomere restriction fragment length (TRF) of aged differentiated cells and compared it to that of the hES cell line from which they were originally derived. Using precise genetic modifications of an hES-derived mortal cell strain, the team generated six iPS cell lines, and these were surveyed for telomere length, telomerase activity and telomere-related gene expression. In addition, they measured the same parameters in widely used hES and iPS cell lines and compared the results to those obtained in the six new isogenic iPS cell lines. Culture of five out of six lines generally showed telomere shortening to lengths similar to that observed in widely distributed iPS lines. However, one line with relatively high levels of telomerase activity progressively increased TRF length over 60 days of serial culture back to that of the parental hES cell line.

Effectively, reversal of differentiation and cellular aging in this cell population means that aged differentiated cells could become young stem cells capable of regeneration. The authors conclude that, although prematurely aged (shortened) telomeres appear to be a common feature of iPS cells created by current pluripotency protocols, the spontaneous appearance of lines that express sufficient telomerase activity to extend telomere length may allow the reversal of developmental aging in human cells for use in regenerative medicine.