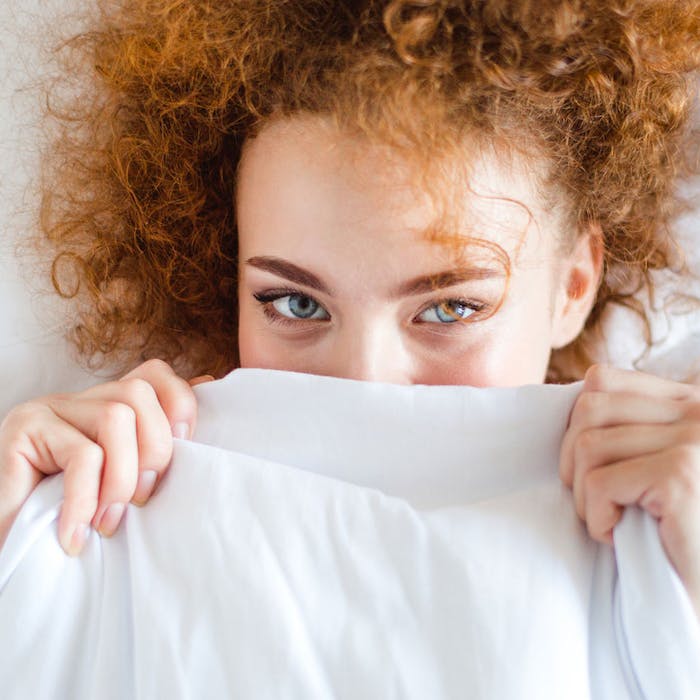 According to Danisco inventors, lipolytic enzymes such as lipases and cutinases are used in detergents to cleanse and remove oily stains. One mechanism by which they function is via hydrolyzing triglycerides to generate fatty acids.

However, these enzymes can be inhibited by surfactants and other components in cleansers, which interferes with their ability to remove oily stains. As such, there is need for lipolytic enzymes that can function in harsher environments.

These inventors looked to lipolytic enzyme variants, which were found to improve the performance of laundry detergents. Additional applications include hard surface cleaning, dishwashing applications and cosmetic applications such as dentures, teeth, hair and skin care.

This invention describes lipolytic enzyme variants modified from their parent enzymes. Said modifications enhance their wash performance in standard and low surfactant detergent formulations and improve not only the stability and thermostability of the enzyme, but also substrate hydrolysis and expression and/or modified charge/hydrophobicity profiles.

Specifically, the lipolytic enzymes described include enzymes, polypeptides or proteins exhibiting lipid-degrading capabilities, such as for triglycerides or phospholipids. The lipolytic enzyme can be a lipase, phospholipase, esterase or cutinase. According to the inventors, cutinases show little, if any, interfacial activation, where lipases often undergo a conformational change in the presence of a lipid-water interface. Additional enzyme details, including sequences and conformations, are provided in the patent literature.

In addition, compositions including the invention and methods for their use are disclosed; for example, enzymes in granular and liquid form in laundry detergents, hard surface cleaning and dishwashing applications as well as cosmetic cleansers for dentures, teeth, hair and skin.

Approach a smarter sustainability strategy by starting at the top of the waste hierarchy, REDUCE. Learn more about how small changes add up!
Oct 20th, 2021