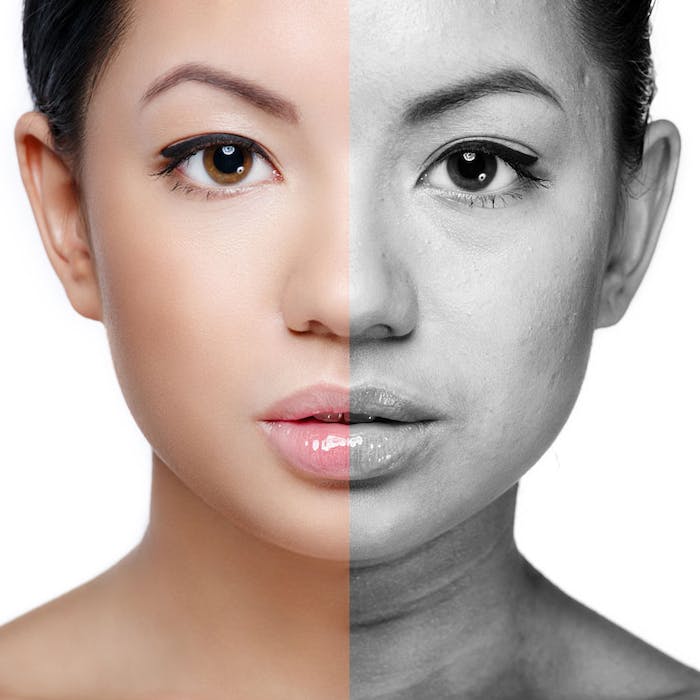 In biology, it is generally well-known the extracellular matrix (ECM) provides structural support to surrounding cells in humans and other animals. It is composed of an interstitial matrix and basement membrane based on proteoglycans such as heparan sulfate, chondroitin sulfate, and keratin sulfate; non-proteoglycan polysaccharides such as hyaluronic acid; and fibers such as collagen and elastin, fibronectin and laminin.

In a new patent application, Korean researchers have developed a liposome that is capable of promoting cell attachment and growth by delivering an ECM to cells. This suggests applications for skin repair, skin rejuvenation therapies and the like.

One aspect of the invention is to promote cell growth, which may be provided in a cosmetic for cell or tissue regeneration. The cosmetic composition may contain a cosmetically acceptable carrier, in addition to the effective gradient compound. Examples include: emollient lotions, nourishing lotions/creams, massage cream, essences, eye creams, cleansing creams/foams/waters, sprays, powders, etc.