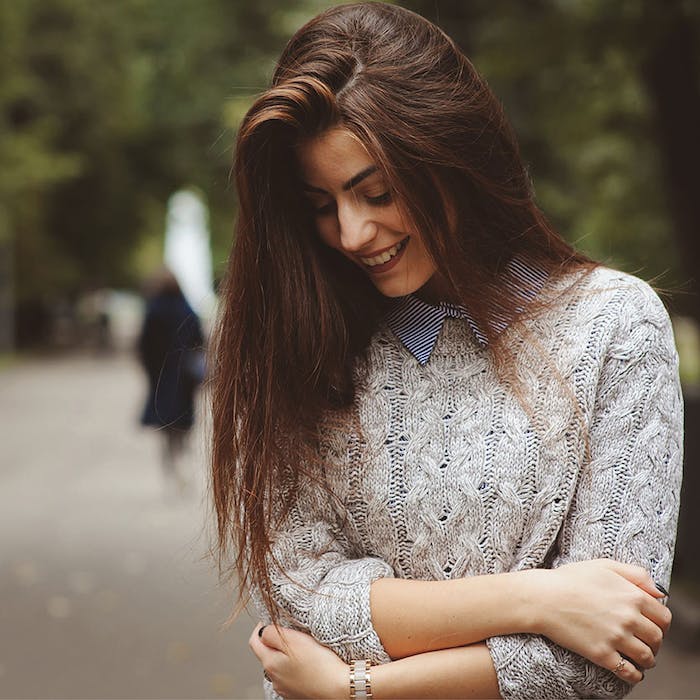 Ceramides are found in skin basal epidermal cells and dermal fibroblasts,1 and play a crucial role in the barrier function of the epidermis. It is well known that when the amount of ceramides present in the stratum corneum decreases, the potential for trans-epidermal water loss (TEWL) increases, especially during cold months2 and in aged skin.3 Furthermore, ceramides play a major role in the antimicrobial defense of scalp skin, especially against dandruff.4

Additionally, along with 18 methyl eicosanoic acids and cholesterols, ceramides are one of three types of lipids found inside the cuticle of human hair,5 functioning as a glue to keep the scales in place. In damaged hair, however, ceramides are often significantly decreased or missing.

Since ceramides are essential for protecting both skin and hair, the natural conclusion would be to use them as cosmetic ingredients for the skin (including scalp) and hair, to recover lost functions in these substrates. However, naturally occurring ceramides are difficult to extract and hence, can carry a high cost. This limits their potential in cosmetic products.

In response to these challenges, a structural analog to naturally occurring ceramide-2 (see Figure 1) was developeda for application in skin, scalp and hair care. The present study investigates its performance when formulated in hair care products.

Hair conditioning via dynamic combing: To evaluate the conditioning performance of the ceramide-2 analog, dynamic combing tests were performedb on healthy Asian hair bundlesc using a test shampoo containing 1% of the analog. This test measured the required combing force through the hair bundle at five different evaluation phases: lathering, during rinsing first half, during rinsing second half, after rinsing and air-dried. Before treatment, initial wet combing forces were also measured in the freshly washed hair bundle. Thus, the larger the number, the more difficult the combing and the less conditioned the hair.

Hair repair via microscopic imaging: To observe potential hair repair effects, a test conditioner with or without 1% ceramide-2 analog was applied to Asian hair samples, which were examined under an electron microscoped. The hair conditioner formula used for this study included: 2.74% behentrimonium chloride, 2.53% cetyl alcohol, 2.31% stearyl alcohol, 1% ceramide-2 analog, 0.35% fragrance and preservatives.

Hair tensile testing: Also indicating hair’s health and strength, tensile measurements were taken of the maximum load 10 damaged Asian hair fibers could withstand before reaching the breaking pointe. Again, the hair preparation procedure and test conditioner used were identical to those described above for hair repair assessments. Test conditions were: 20 ± 5°C, at 65% ± 10% RH at 60 mm/min.

Results indicated the ceramide-2 analog acted as an effective replacement for natural ceramides in hair.

Dynamic hair combing: As shown in Figure 3, the shampoo with 1% ceramide-2 analog showed significantly reduced combing forces during the rinsing second half and dried stages, compared with the control shampoo. Although the other stages did not indicate statistically significant differences, improvements were noted (data not shown). These results confirm the ceramide-2 analog improved hair combability.

Microscopic hair imaging: As can be seen in Figure 4, exemplified by one sample strand, the hair surface treated with the ceramide-2 analog conditioner was apparently smoother and showed less cuticle lift than hair conditioned without it.

Tensile testing: Figure 6 shows the average result of the 10 tested fibers. Here, one can see the hair treated with the ceramide-2 analog conditioner broke after a larger maximum load value than the control hair. This suggested the analog strengthened the hair fibers.

As stated, naturally-occurring ceramides are known for their functions in protecting the skin, scalp and hair. However, cost has been a key limiting factor to their use. As such, an analog to ceramide-2 was developed as an alternative and was evaluated here for its potential in hair care.

The experimental results indicate the ceramide-2 analog acts as an effective replacement for natural ceramides in terms of hair conditioning benefits. Specifically, it helped to improve the combability of hair, flattened uplifted cuticles, restored the hydrophobicity of damaged hair and increased the strength of damaged hair. The ability of the analog to reduce TEWL in skin suggests scalp care applications as well.

It is also important to note the ceramide-2 analog did not negatively affect the fundamental properties of the shampoo and conditioner test formulas, such as appearance and viscosity, at the tested incorporation levels (data not shown).

It is hypothesized that the performance of the ceramide-2 analog is primarily due to its structural similarity and hydrophilicity-hydrophobicity balance to its natural analog, which is achieved with its hydrophilic head comprising an amide group, an ester group and a hydroxyl group, in addition to two C16 hydrophobic tails.

In conclusion, the ceramide-2 analog effectively improved parameters indicative of repairing damaged scalp and hair when applied in test shampoo and conditioner formulas. It is therefore recommended as an ingredient for hair repair and scalp care applications.