Study Shows How Eczema is Genetic 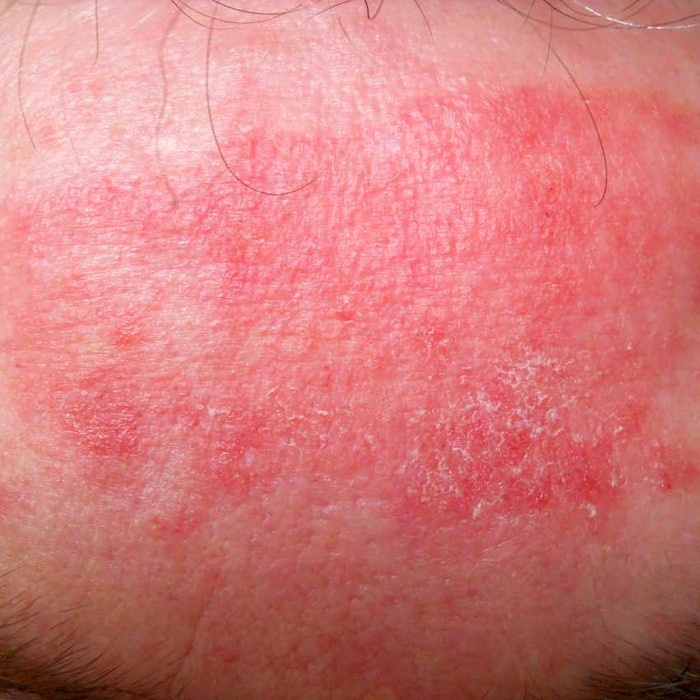 With a genetic variation in the protein-coding gene hornerin, atopic dermatitis, or eczema, appears to ride along with and continue on to future generations. This finding was recently published in Genome Biology and Evolution.

According to the article abstract, the filaggrin (FLG) gene is widely studied for its skin barrier function in humans. Furthermore, extensive genetic variations in this gene, especially common loss-of-function (LoF) mutations, have been established as primary risk factors for atopic dermatitis.

To investigate the evolution of this gene, some 2,504 human genomes were examined in 126 individuals from diverse backgrounds. The researchers found one particular group carried dozens of functional variants in both the FLG and hornerin (HRNR) genes, including those associated with atopic dermatitis susceptibility, HRNR expression levels and microbiome diversity on the skin.

It was determined the target of these widespread functional variants was HRNR gene function, and that functional FLG variants involved in susceptibility to atopic dermatitis seemed to "hitchhike" with these HRNR mutations, leading to genetic variation and a complex evolutionary trajectory.

While the study was inconclusive regarding how exactly hornerin comes into play, it did determine that during evolution, multiple genomes are either lost or inherited together. Both filaggrin and hornerin could share an evolutionary history.