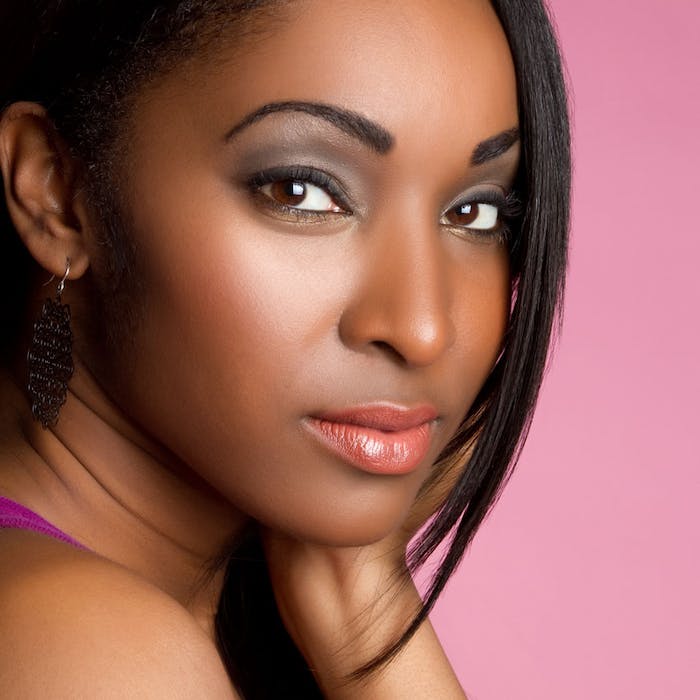 A new study reviewing hair product use by African-American women in relation to breast cancer incidence suggests a closer look is warranted. Laura Stiel, in the Department of Social Work and Social Ecology at Loma Linda University, in San Bernardino, California; and colleagues from Asante Wellness in Los Angeles; Healthy Heritage in Riverside, California; and Quinn Community Outreach Program in Moreno Valley, California, authored the study, which was published online in Cancer Medicine.

According to the report, mortality rates due to breast cancer are highest in African-American women, and researchers wondered whether this may be due to higher levels of exposure to scalp and hair care products containing endocrine-disrupting chemicals (EDC), such as those classified as estrogens, phthalates and parabens.

Exploring links between EDCs in hair care and breast cancer risk is especially important considering that products commonly used by African-Americans often vary from those used by Caucasians. For example, one study found that 94% of African-American women surveyed under the age 45 used hair relaxers, whereas Caucasian women rarely do.

Peer-reviewed studies were identified by searching EBSCO, PubMed and Google Scholar. Those reports included in this review were focused on African-American girls or women; considered exposure to hair products with known or potential hormonally active ingredients; and engaged in analyses related to breast cancer risk.

This is a new area of research, so a total of six articles and one abstract were included in the present review. Hair products assessed included hair preparation products, relaxers, perms, creams, root stimulators, oils, lotions and conditioners. These were applied to the scalp and/or hair in different ways, for different periods of time, contained different chemicals, and entered the body through different routes.

In short, 10 reports of premature or abnormal sexual development related to use of hormone-containing products were found. Thus, these authors concluded that use of such products by African-American girls and women could explain the higher incidence of breast cancer among African-Americans women—and that early and cumulative lifetime exposure could contribute to the increased lethality of the disease in this population.

Note that while evidence for this mechanism exists in theory, epidemiological data indicates mixed findings. Data from Boston University's Black Women's Health Study did not uncover an increased risk of breast cancer associated with hair relaxer use frequency, duration, age at first use, number of burns experienced during use, or type of relaxer used. It did, however, find a link between hair relaxer use and risk of other endocrine-related disorders. Hair relaxers are washed out relatively quickly after application, though, whereas products such as leave-in conditioners or root stimulators may be left on the hair and scalp for longer periods of time.