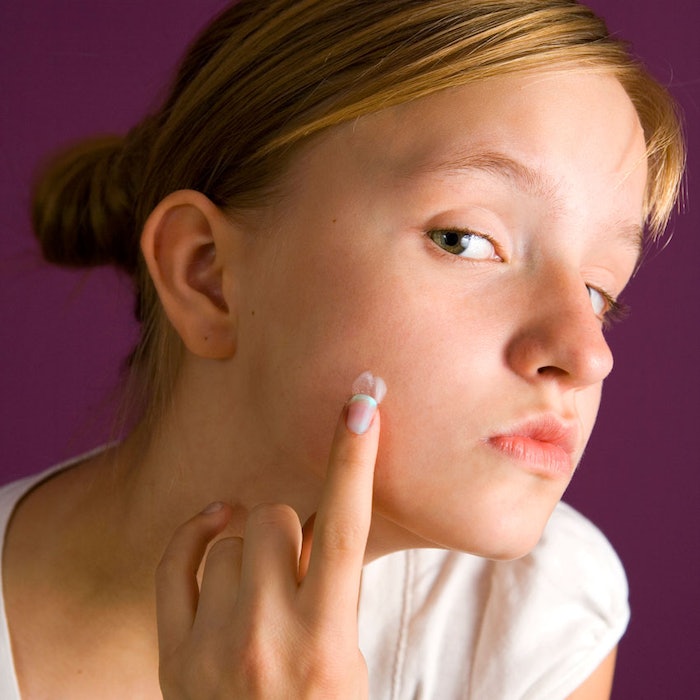 Actives to heal wounds, protect skin and diminish scars can be incorporated into polysilicone bases for topical delivery to skin. However, according to this patent, such bases tend to separate; correcting this instability was therefore the focus of this invention.

This patent describes a polysilicone base for medical and cosmetic compositions including a dimethicone fluid, a volatile cyclosiloxane, a silicone elastomer and nanoparticulate silica. The base may also include one or more therapeutic agents for reducing the formation and appearance of scar tissue at the site of a wound.

According to the inventors, the polysilicone base is spreadable but does not run off of the wound site. It is also stable and does not separate into phases.

Such compositions have a variety of uses in skin care, as emollients and moisturizers, skin protectants, cosmetic bases and as a vehicle for bioactive compounds. They also reduce the extent and appearance of scar tissue remaining after surgery or injury to the skin, or from skin conditions such as acne. Finally, they can be used to reduce the appearance of uneven skin textures such as fine lines or acne.