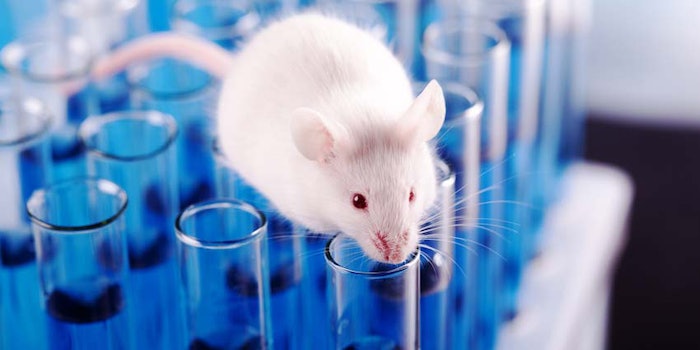 According to a report by NJ.com, the state of New Jersey has signed into law a ban on the sale of cosmetics from out of state that are tested on animals.

This extends a previous ban on such cosmetics within the state. Exceptions include tests where no ICCVAM validated alternatives exist, or in cases where ingredients are widely used and irreplaceable. Per the report, this change will take effect on March 1, 2022.

As outlined in the bill text, "This bill would prohibit the sale or offer for sale of cosmetics that were developed or manufactured using animal tests on or after January 1, 2020. Current law prohibits performing animal tests on products in New Jersey when there is an appropriate validated alternative test method. This bill would strengthen this prohibition with respect to cosmetics products, barring the sale of all cosmetics that were tested on animals, even if those tests were performed outside the [s]tate."

It continues, "Animal tests for cosmetics are frequently painful and harmful to the animal. Furthermore, alternative testing methods, such as the use of engineered human tissue and the use of computer models, are often cheaper and more accurate than animal testing, in addition to being cruelty-free."

Violations of the provisions of the bill are punishable by fines of up to $1,000.

"In the passage of this law, New Jersey has recognized overwhelming public opinion that animals should not suffer to test cosmetic products or ingredients," said Vicki Katrinak, director of animal research and testing for the Humane Society of the United States.

“With a growing number of non-animal test methods available, there is no ethical justification to continue harming animals for the sake of shampoo, mascara or aftershave. Thank you to Assemblyman Verrelli and Senator Lagana for their leadership on this bill and Governor Murphy for signing this important bipartisan legislation.”

According to the Humane Society, New Jersey is now the eighth state in the country, and the fifth in 2021, to pass a law to ban the sale of animal-tested cosmetics, following California, Nevada, Illinois, Virginia, Maryland, Maine and Hawaii.