What is Palm Oil Doing to the Forests? 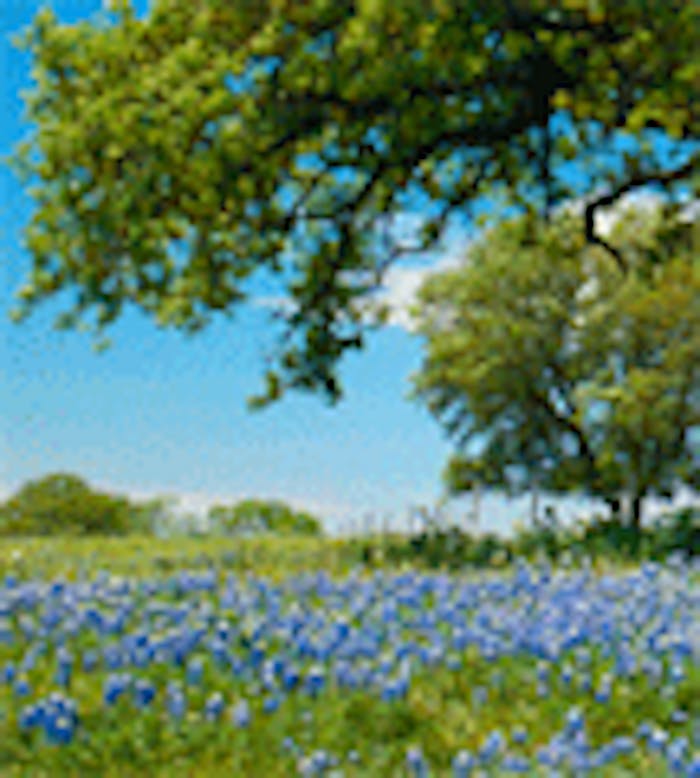 Greenpeace has reported  that some personal care companies are sacrificing the environment to produce a commonly-used ingredient. In its recent report, Cooking the Climate, the organization has said that the growing demand for palm oil has led to corporations in Indonesia burning forests and draining peat lands to create oil plantations.

The organization stresses that the forests of Indonesia are responsible for a large amount of the worlds carbon, and draining the peat lands to grow palm oil is destroying these stores and releasing high levels of carbon dioxide. Some major corporations have been blamed for knowingly buying palm oil  from suppliers who burning the forests to product palm oil, which is formulated into soaps, shampoos and deodorants as well as foods and bio-fuels.

The organization points out that the destruction of the peat lands results in the release of 1.8bn tons of greenhouse gases every year, which represents four percent of total annual global emissions. Previous reports have accused the production of palm oil with challenging the habitats of specific animal populations.

Stakeholders formed the Roundtable on Sustainable Palm Oil (RSPO), which meets at the end of November to unveil a certification system.  The Body Shop has also reportedly  partnered with Colombian palm oil supplier Daboon, which sources oil only from organic, sustainable cooperatives, for the ingredient.