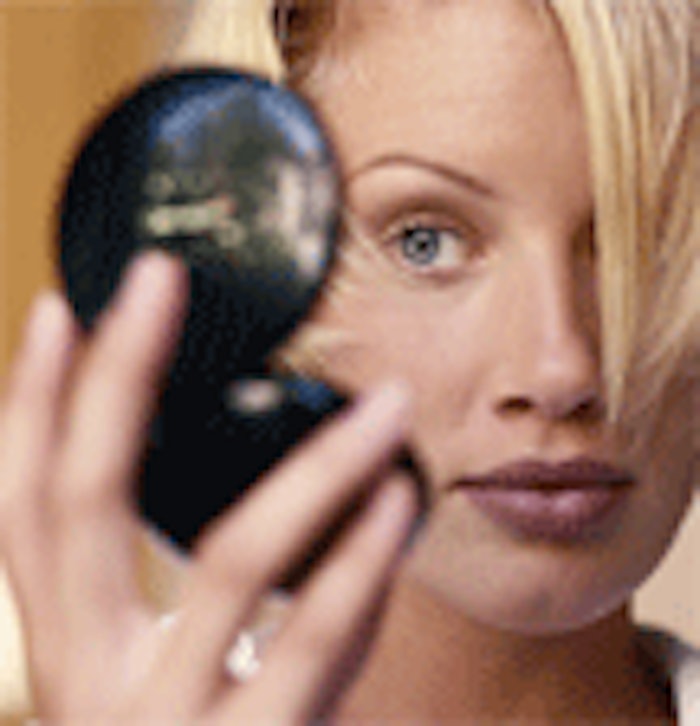 The Guangdong Entry-Exit Inspection and Quarantine Bureau of China reportedly found SK-II cosmetics imported from Japan contained chromium and neodymium, which are banned in cosmetics.

In response, buyers of SK-II cosmetics in which the chemicals were found will be refunded, Procter and Gamble said, according to Shanghai Daily.  According to the report, consumers should take the receipt and the product to an SK-II outlet.

The terms for refund were lessened, said the report, but SK-II cosmetics will not yet be withdrawn from stores, said Wang Jun, SK-II public relations manager, in the report. Wang added that the company is still working with government departments on whether to recall SK-II products. He insisted that the SK-II products for sale are safe and that the products in which harmful materials were discovered had not reached the Chinese market.