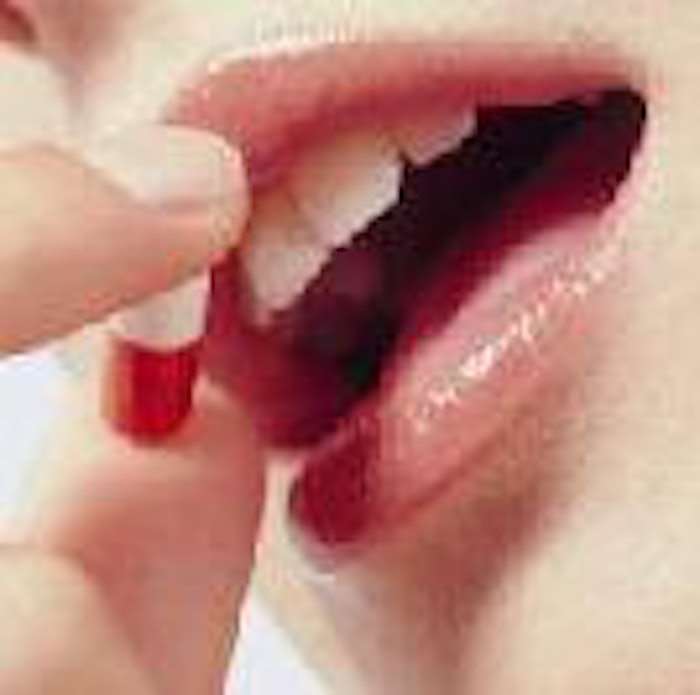 The U.S. Food and Drug Administration (FDA) has disclosed details of its efforts to improve its advisory committee of experts. Scott Gottlieb PhD, FDA deputy commissioner for medical & science affairs, in a speech at the Conference on Government Advisory Committees in Washington D.C. on July 24, 2006, elaborated on the type of experts that the FDA wants on its advisory committee.

"The advisory committee process is integral to examining this intersection between medical practice and research, to sparking debate about it, and to subjecting scientific work to the kind of close scrutiny that only those who hail from both sides--the research and the clinical--can provide," said Gottlieb in his speech. He went on to say that the FDA wants advisory committee members who practice medicine and research it, noting that there are currently a growing number of FDA career staff who continue to practice clinical medicine.

Gottlieb concluded by saying that although the [FDA] system works, changes could be made to improve upon it. One reason that he believed the FDA system has worked--because it has centered on science rather that personal or political conflict.