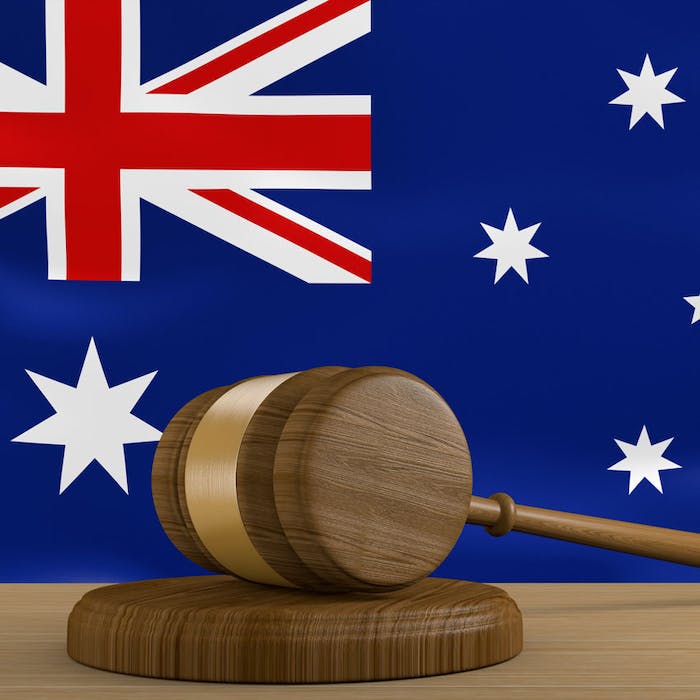 Editor's note: The Australian government released a proposal to change its national chemical notification scheme earlier this year, which will include a ban on animal testing. But besides the changes themselves, the approach it will use is noteworthy, as it is risk/exposure-based. The following report illustrates.

Four previous consultation papers over the past two years have been issued and have received a considerable amount of feedback from stakeholders. This consultation process has helped to develop advice for the government on the best way to implement reforms. The result was the introduction of legislation to Parliament to establish a new scheme called the "Australian Industrial Chemicals Introduction Scheme" (AICIS).

This legislation is principles-based and will establish a new legal framework for the regulation of industrial chemicals (including specialty chemicals for cosmetics) in Australia. Much of the technical detail supporting the new framework will be in delegated legislation. This will allow flexibility to adapt to scientific and regulatory developments.

Through Consultation Paper 5, feedback was sought on matters to go into the delegated legislation. Mostly, these were technical matters that related, in particular, to the categorization and assessment of unlisted chemical introductions; i.e., the introduction of industrial chemicals not included on the Australian Inventory of Industrial Chemicals ("the Inventory").

The technical matters in this paper (and the companion Supporting Material) take into account:

Part 1 gives context about this consultation. It is a general overview of the NICNAS reforms announced in May 2015 by the Australian Government.

Part 2 talks about consultation to date on the implementation of the reforms. It focuses on the development of the technical detail to be set out in the delegated legislation and guidance material. The "Response to Stakeholders on Technical Details" document, which accompanies this paper, provides more detail about how NICNAS has used the feedback that was received.

Part 3 describes the objective hazard and exposure criteria. These criteria will provide a structured and transparent approach to self-categorization of industrial chemical introductions. The chemical categorization outcomes (Exempted, Reported or Assessed) will allow risk-based regulation. Due to this, NICNAS will be able to focus regulatory efforts on higher risk chemicals.

Part 4 describes the requirements for information that:

Part 5 provides the details for the hazard information required to categorize chemical introductions the "right" way for both human health and environmental risks. The level of hazard characterization required will vary with the predicted level of exposure.

Part 6 describes additional information requirements. These will apply for a limited set of specified chemical introductions where minimum information requirements will not be enough to determine the indicative risk, and thus the appropriate introduction category. The "Supporting Material" document that accompanies this paper includes guidance on the hazard information that will be sufficient for categorization. It takes into account the latest scientific developments, including in vitro tests and in silico modelling, and the more traditional toxicological data derived from tests using animals.

Part 7 is a proposal for the categorization of industrial chemicals introduced at the nano-scale. It presents options for the properties of nano-scale chemicals that should be used as criteria to define the chemicals that require pre-introduction assessment.

Part 8 describes the criteria for the commercial evaluation authorization pathway that will be prescribed in the delegated legislation. It will include the volume threshold and the circumstances related to public exposure. It also talks about the information requirements for this pathway.

Part 9 presents the details to be included in the delegated legislation to implement the national ban on the use of new animal test data for chemicals used exclusively as cosmetic ingredients.

Part 10 discusses other matters to be included in the delegated legislation including:

As a part of its chemicals assessment reform, the Australian government also announced a move toward banning the animal testing of cosmetics. In late 2016, the Australian Liberal Government commenced a phased consultation process to better understand and consider ideas, key issues and views in the development of the policy to ban animal testing for the purposes of proving safety of cosmetic products and ingredients in the Australian market. Following a series of stakeholder workshops, the Federal Department of Health released a statement regarding the ban in June 2017.

As stated, the ban will be achieved through the new AICIS, detailed above. The Industrial Chemicals Bill 2017, which provides the new regulatory framework, is currently before Parliament.

It is proposed that the new scheme will come into effect on July 1, 2018. This approach will ban the use of data derived from animal tests conducted after July 1, 2018, to support the introduction of a chemical in a cosmetic. It also: