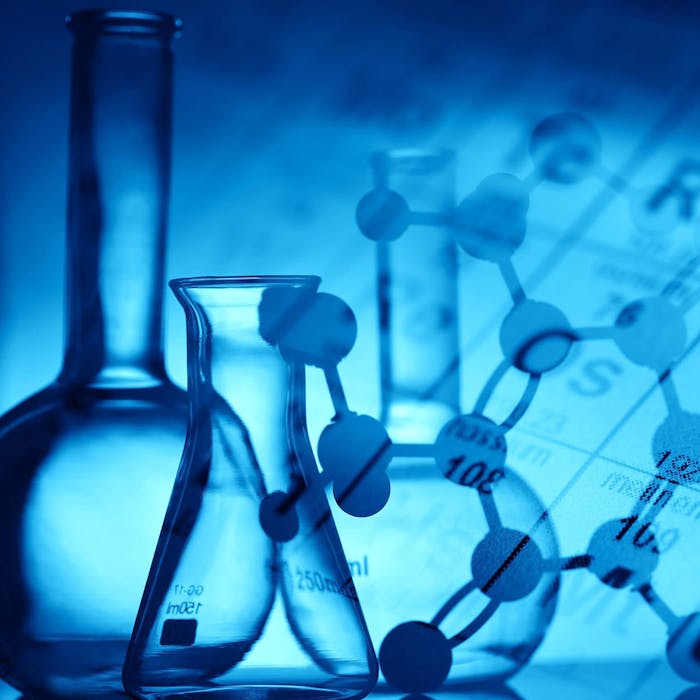 As previously described, Cosmetics Regulation (EC) No. 1223/2009 is the main regulatory framework for cosmetic products placed on the EU market.1 Cosmetic products must be safe for human health, thus the regulation requires they undergo a safety assessment.

Per the EU regulation, the safety of cosmetic products overall is based on the safety of their ingredients.2, 3 Part of this assessment is the review of the toxicological profile of the substances, and the Regulation indicates a particular focus on skin sensitization shall be made.

Skin sensitization is one of the critical endpoints when assessing cosmetic ingredient safety. As indicated in a previous column, however, since 2013, the regulation requires this to be determined through non-animal methods.

Here, the pathways for skin sensitization are reviewed, three non-animal tests are described in brief, and their combination with one another, followed by human assessment, are explored.

Recent developments of in vitro methods are supported by the adverse outcome pathway (AOP) concept. The AOP is the sequence of key events (KE), from the molecular-initiating event to an in vivo outcome. The AOP for skin sensitization may be summarized as four KEs, developed by the OECD:4

The AOP is helpful to ensure science-based investigations on key events.

As expected, the need for non-animal data to assess the skin sensitization of cosmetic ingredients has spawned the development of many in vitro methods.5 These tests have been developed based on the AOP.

Currently, three in vitro methods have been validated by the OECD, each addressing a KE of the AOP:6

Since the process of skin sensitization is too complex to predict an adverse in vivo outcome based on a single alternative assay or simple combination of a few data points, there is a need for an integrated testing strategy (ITS).6, 7 All data sources can be used, including data from data banks, published literature, in silico (QSAR) data, in vitro tests, relevant data on analogous compounds, post-market surveillance, etc.

The three tests named above often are used together in an ITS with a "2 out of 3" prediction model; where two concordant results are needed to draw a conclusion. Other tests currently under validation that could be used as part of an ITS include: SENS-IS, U-SENS, LuSens and the IL-8 Luc assay.

Finally, the Human Repeated Insult Patch Test (HRIPT) is a clinical study in a panel of volunteers performed preferably with formulations, to assess their skin sensitization potential. For ethical reasons, the HRIPT is only allowed to be performed if induction is not expected based on the available pre-information;6 i.e., the toxicological profile review of each ingredient. Within the scope of the European Regulation, the HRIPT should be used as a confirmation test, only to demonstrate the absence of sensitization potential.