Natural and organic standards confuse many in the personal care industry. Prior efforts to establish natural and organic standards has resulted in a number of varying standards differing from country to country. Europe has harmonized organic personal care standards with the launch of the European Cosmetics Standards Working Group's Cosmetics Organic Standard (COSMOS). The group came together nearly six years ago and officially launched COSMOS on Nov. 4, 2008. It has called for public consultation on its standard.

The COSMOS standard is available on the group's Web site. The European Cosmetics Standards Working Group consists of BIOFORUM from Belgium, COSMEBIO and ECOCERT from France, BDIH from Germany, AIAB and ICEA from Italy and SOIL ASSOCIATION from UK. These seven organizations represent manufacturer associations, standards and certifying bodies and consumer associations working in the field of organic and natural cosmetic products. They account for more than 1,000 certified companies, more than 11,000 certified products with certification in more than 38 countries.

The group is open to public consultation from cosmetics manufacturers, certifiers, associations and consumers. Its rules are:  • promoting the use of products from organic agriculture, and respecting biodiversity • using natural resources responsibly, respecting the environment • using processing and manufacturing that are clean and respectful of human health and environment; • Integrating and developing the concept of "Green Chemistry" instead of petrochemicals.

The consultation is open for two months and closes Jan. 4, 2009. The working group asks for comments to be sent to info@cosmos-standard.org. 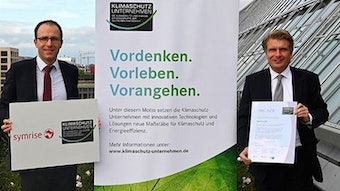 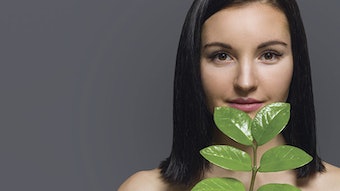 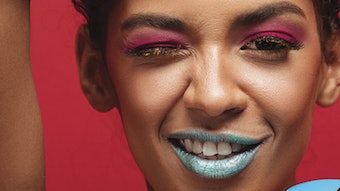 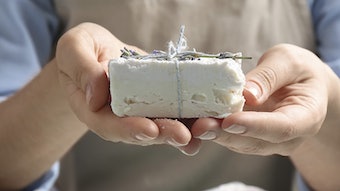 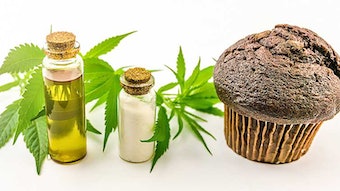 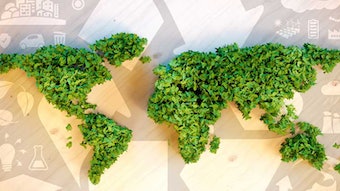 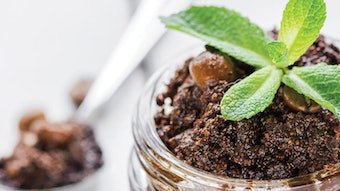 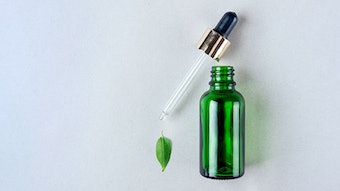 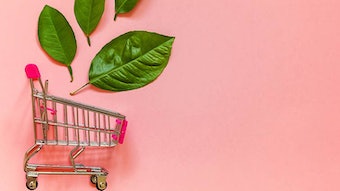 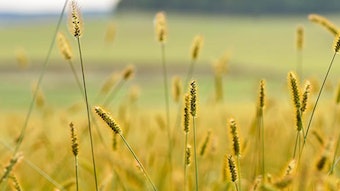