Labeling for Legitimacy: Certifications for Natural and Organic Personal Care

Packaging. Marketers know from a host of consumer studies that the first time most consumers become acquainted with products is at the point-of-purchase, which still primarily occurs in a brick-and-mortar store. Not only that, but also the majority of purchase decisions—despite the consumer’s previous exposure to advertisements and other forms of promotion—are made at the point-of-purchase, sometimes rather spontaneously. All of this means that labeling and packaging decisions should be of paramount importance to product developers. Therefore, the decisions involved are not just about what is put into a product, but what goes on the product package—and to this latter point, the rules pertaining to desired claims.

For example, as is generally known in the United States, regulations surrounding most labeling decisions are under the purview of the U.S. Food and Drug Administration (FDA). There are labeling requirements for both categories of topical products, i.e., cosmetics and drugs, as well as certain claims that are allowed and disallowed depending on the product category—a rule that seems randomly enforced. By now, this area should be well-understood by marketers, although it is often abused as too many cosmetics companies continue to make claims that are not allowed, such as “reduces wrinkles” or “reverses aging.” These drug claims are monitored by the FDA, although it has the resources to address only the most egregious of offenders.

In relation, the industry has been waiting patiently for the government to create a “cosmeceuticals” category for topical products, just as the Act of Congress (DSHEA 1994) created the intermediate “nutritional supplements” category between “food” and “drugs,” which is now almost 20 years old. Indeed, certain statements of “nutritional support” are allowed when a product is classified as a dietary supplement rather than a food or drug, but these statements cannot be “health” claims, which are only allowed for products classified as drugs. 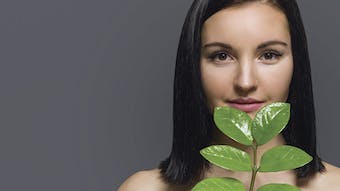 Many cosmetic brands have adopted green and sustainable practices that minimize harm to living entities, i.e., cruelty-free and eco-friendly, while offering “clean” transparency. This second installment in a two-part series covers these practices, along with related certifying agencies and programs.
Jun 26th, 2020 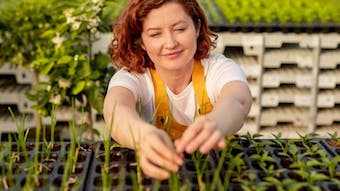 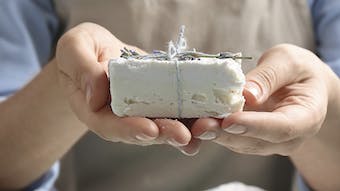 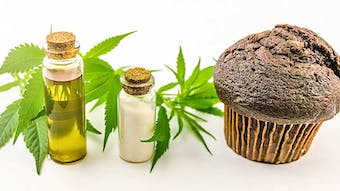 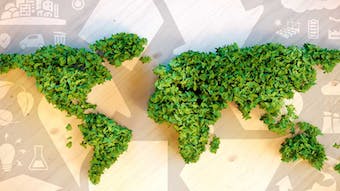 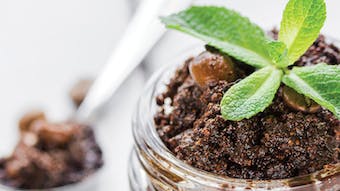 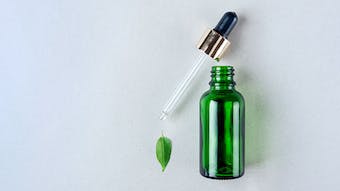 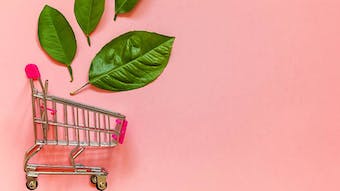 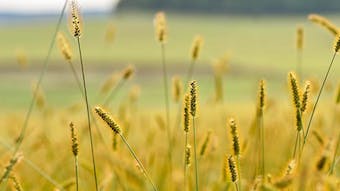 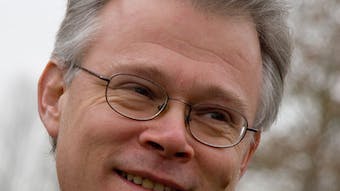 Words from Wiechers on 'Naturals'

In this installment of our Words from Wiechers series, the late Johann challenges us to question the concept of natural, as its meaning has become distorted.
Mar 5th, 2018