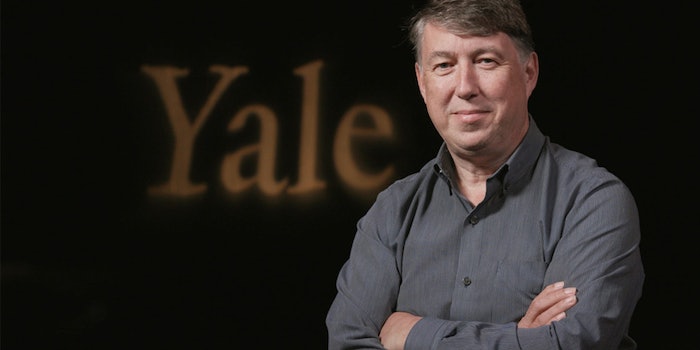 Paul Anastas is the co-founder and chair of the scientific advisory board of P2 Science.

P2 Science has announced that Paul Anastas, co-founder and chair of the scientific advisory board, has won the 2021 Volvo Environment Prize.

Anastas co-founded the Green Chemistry Institute and later served as an adviser in the White House and chief scientist at EPA. He is currently director of Yale University's Center for Green Chemistry and Green Engineering.

The jury of the Volvo Environment Prize Foundation noted: “Paul Anastas’ research is revolutionizing the chemical industry, from fundamental reaction methods to applications as diverse as processing foods and producing green hydrogen."