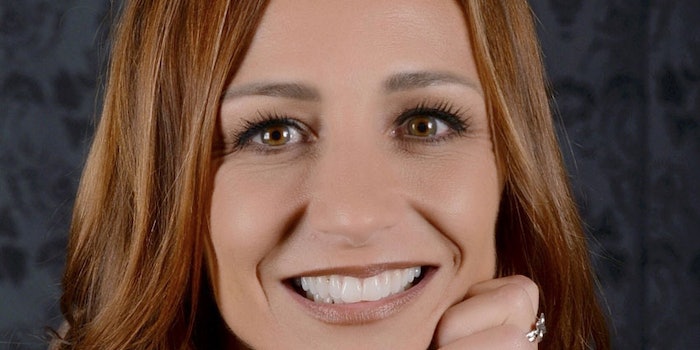 Olvea has appointed Heather Naef-Owen as sales and business development manager for Olvea’s vegetable oils business unit. She is charged with developing and strengthening the company’s sales in the United States.

Naef-Owen comes to the company with more than 25 years of expertise in the cosmetic and personal care industries.

Olvea is a family-owned group established in France in 1929 that produces and commercializes a range of natural, organic and fair trade vegetable oils and butter for personal care. The company’s range includes fair trade offerings certified by Ecocert (according to the Fair for Life standard); organic certified by Ecocert (according to the USDA National Organic Program (NOP)); natural raw material physically processed (100% PPAI); and COSMOS-approved by Cosmécert.