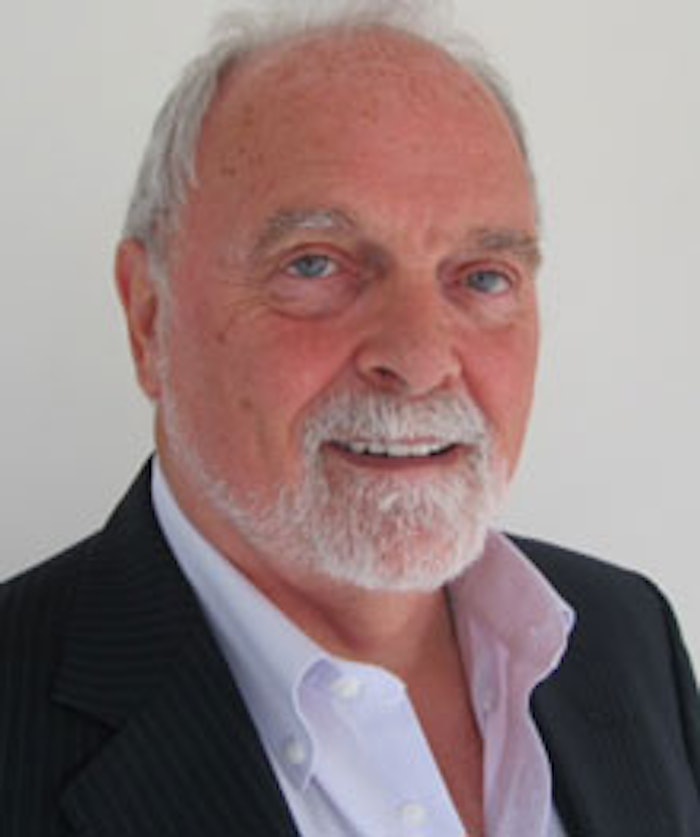 Cosmetics & Toiletries has added fragrance expert Leslie "Les" Smith, PhD, to its Scientific Advisory Board. Smith, who currently serves as senior vice president of R&D for Coty S.A., has served in a variety of personal care R&D roles but specializes in perfumery.

The St. Andrews, Scotland, native earned a bachelor's degree with honors in chemistry from the University of Stirling. He then went on to complete a doctorate in organic chemistry from the Research Institute for Medicine and Chemistry, under the guidance of the British Nobel Prize winner Sir Derek Barton.

After a postdoctoral position at the University of Geneva, he joined Procter & Gamble. Following several years with P&G, he joined the fragrance industry in a number of technical management positions in Switzerland and the United States. In 2002, he joined Coty at its global R&D headquarters in Morris Plains, N.J., USA, as vice president of R&D, where his responsibilities included basic research, fragrance technology and development, consumer affairs, sensory, Coty Testing Institute, analytical, safety and toxicology. In July 2011, he was named senior vice president of R&D, a role he assumed in Geneva, Switzerland. In this position, he maintains his responsibilities in the United States while establishing Coty’s newly created Global Center of Excellence for Fragrances in Geneva. He has a number of publications in chemistry and perfumery and a list of patents ranging from insect control to deodorancy to delivery systems.