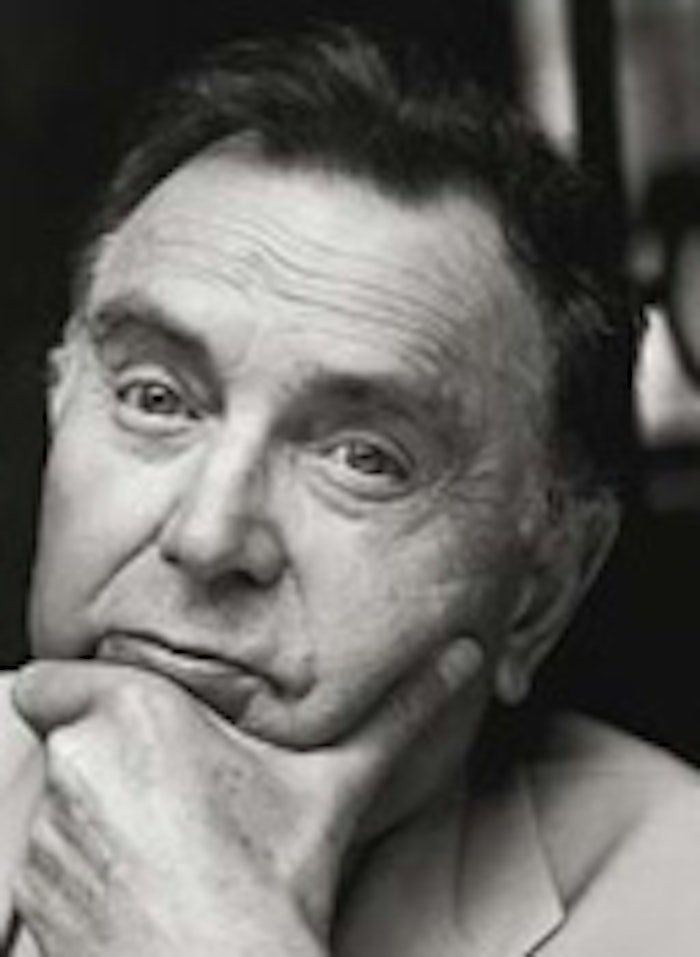 Yves Rocher, president and founder of the Yves Rocher Group, died in Paris on Dec. 26, 2009, at the age of 79. According to a Yves Rocher Group press release, he passed away as a result of a sudden vascular brain accident.

Rocher was born on April 7, 1930, in Brittany, France. Since childhood, he helped his mother run the family textile business. In 1958, he turned his family's attic into Yves Rocher's first production site. His first cosmetic creation was a cream based on vicar, and he initially distributed this cream by mail order.

As his client base grew, he opened the first Yves Rocher store on Boulevard Haussmann in Paris in 1969. The brand has since grown to a customer base of 40 million in more than 20 countries.

In addition to being a skin care entrepreneur, Rocher also was mayor of Brittany from 1962 until 2008. The Rocher family continues to run 75% of the company. The late Rocher had three sons, Daniel, Jacques and Didier (deceased in 1994). Bris Rocher, son of Didier Rocher and grandson of Yves Rocher, has been appointed from group vice president to president of the company.