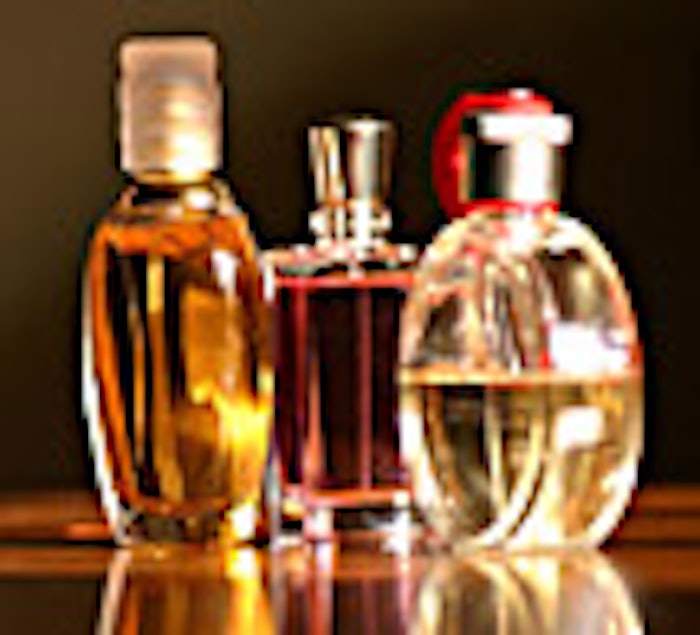 The award, according to the foundation, is presented annually at a dinner ceremony during Fragrance Week to an individual who has made a notable and newsworthy impact on the fragrance industry. The foundation chose to honor Gottlieb based on her work with fragrances such as Christian Dior's Adore and Calvin Klein's Obsession, Eternity and Euphoria. Gottlieb reportedly has also applied her knowledge in fragrance to scented laundry detergent, soap, shampoo and deodorant.

"Ann is not only a great talent and force within the fragrance industry, she is also a mentor and nurturer for many young people who aspire to be part of what we do," said Rochelle Bloom, president of The Fragrance Foundation in a recent press release.

Past honorees of the Circle of Champions Award have included Leonard Lauder, chairman of the Estée Lauder Companies, Pete Born, vice president and associate publisher of Women's Wear Daily, and Annette Green, president emeritus of The Fragrance Foundation, among others.