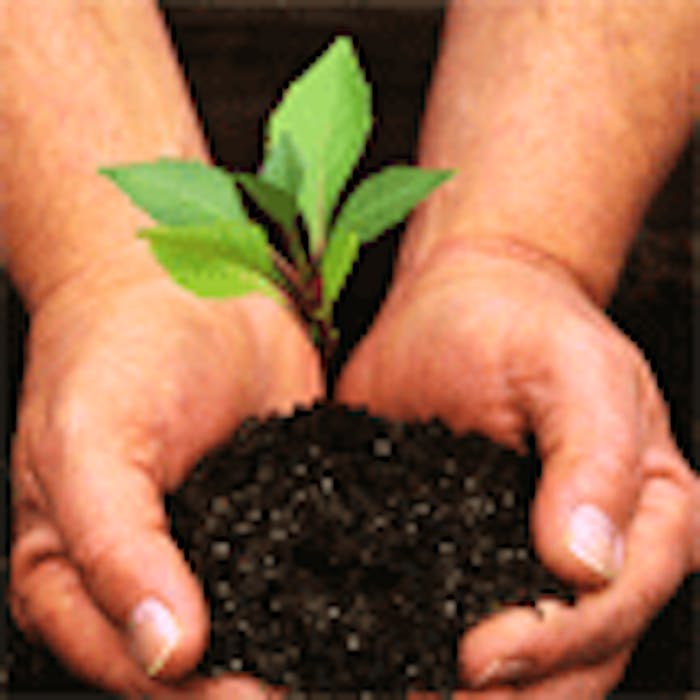 Beiersdorf AG has announced that Bernhard Düttmann, Ph.D. will succeed Rolf-Dieter Schwalb as CFO of the company.  Prior to his appointment, Düttmann was the CFO of tesa AG for nearly five years. Since May 2005, he has been responsible for the tesa consumer business. He has been with the company for nearly 17 years.

Düttmann will remain CFO of tesa AG until a successor is announced, which is expected soon. The appointment will be effective on October 1, 2006, when Schwalb will move to DSM. 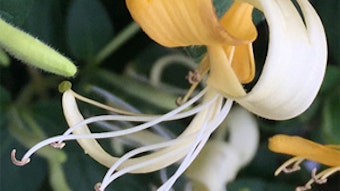 For 32 years, Pioneering Green Preservative-Like actions, Campo Plantservative is proven to be effective against a broad spectrum of microbials, viruses, fungal, endospores, and molds.
Oct 20th, 2021