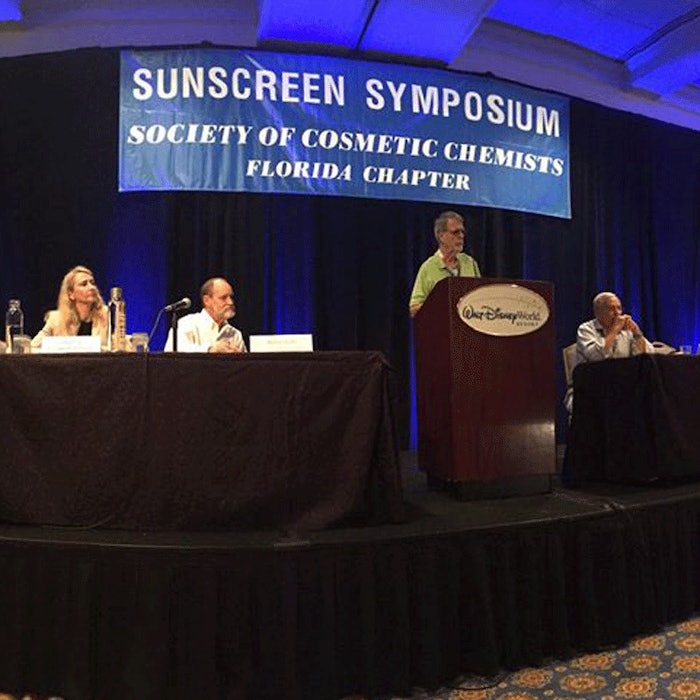 After meeting and conversing with hundreds of individuals on day one of the 2015 Sunscreen Symposium, hosted by the Society of Cosmetic Chemists’ Florida Chapter at Walt Disney World in Lake Buena Vista, Florida, day two started with a couple of speakers and ended with a roundtable discussion.

Coalition Efforts and a Word from the FDA

Olga V. Dueva-Koganov, Sc.D., Ph.D., senior principal scientist, BioMaterials, Ashland Specialty Ingredients, explained to attendees what the Public Access to SunScreens (PASS) coalition was and talked about its efforts to support sun care innovation in the United States. The PASS Coalition was formed in 2013; a few of its efforts include:

Dueva-Koganov also explained how the United States is the second large retail market for sunscreens and has 17 sunscreens approved by the FDA, yet only eight are utilized. In comparison, the European Union has 27 sunscreens approved and Australia has 29, but the trend lies in Brazil, as it is the leading force for sunscreen, she added. Additionally, she briefed the audience on skin cancer rates dropping between the years 2000 and 2011.

The next speaker, Michelle Walker, Ph.D., interdisciplinary scientist for the FDA, gave insight about the FDA’s perspective with the SIA. The SIA was passed on Nov. 26, 2014, to provide an alternative process for evaluating safety and efficacy of sunscreen active ingredients, which have not been included in the over-the-counter drug monograph sunscreen ingredients. The approval of an SIA sunscreen consists of four guidelines: three procedural and one scientific. It provides a new process for review, which includes creating a timeline for FDA’s review. In the sunscreen review process, FDA can refuse to file an application. According to Walker, FDA is committed to working closely with stakeholders to implement the SIA.

One of the topics discussed included how to raise the bar and label sunscreen products to address safety concerns. Formulations need to be improved to better meet their SPF ratings and consumers need better education about how much sunscreen they should apply and how often they should apply it. Additionally, sunscreens are not meant to prevent skin cancers, but to protect the skin from the sun’s radiation, which causes them. Another subject matter with a heavy focus was how FDA considers sunscreen a drug rather than a cosmetic. Many people argued and many others agreed with this guideline. 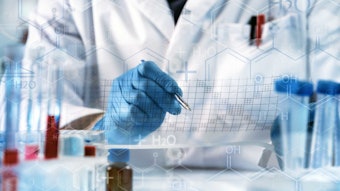 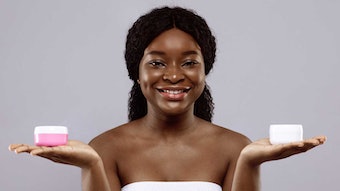 Which Active Will Win the C&T Allē Award?

Which active ingredient will win the Cosmetics & Toiletries Allē Award? Here are the finalist profiles. Find out who wins on Sept. 28, 2022, at the exclusive Awards Dinner, co-located with Beauty Accelerate. Register now.
Aug 10th, 2022 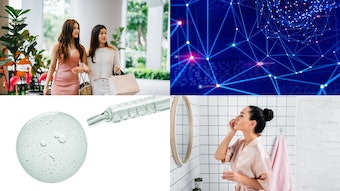 Break Down the Walls Between R&D, Marketing, Product Development and Consumer Data

It's time for a holistic event that connects the dots between disciplines that too often operate within silos.
Aug 9th, 2022 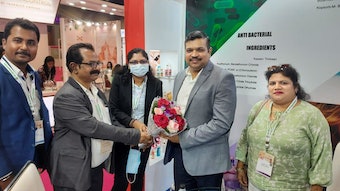 Cosmohome Tech Expo 2022 showcased a number of cosmetic developments throughout the year. With 12,000 attendees, the even proved to be a monumental success.
Aug 2nd, 2022 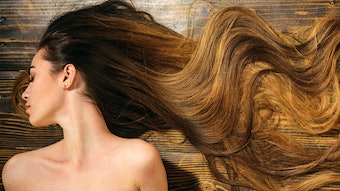 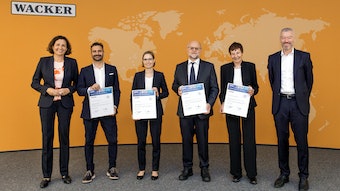 The group that received this year’s innovation award consists of three scientists based at WACKER’s Corporate R&D facility in Munich, Germany, and a bioprocess engineer working at the company’s cysteine plant in León, Spain.
Jul 26th, 2022 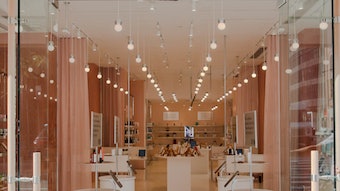