“[The idea of increasing] foam rate is quite interesting and novel,” wrote one Scientific Advisory Board member upon review of the article by Ooshida. Initially, however, the article prompted a discussion of the definition of lather vs. foam. “To my way of thinking, lather and foam are pretty much the same,” the advisor stated, asking the author to clarify.

The author responded, “[This] is a very good question. I also have been wondering what wording would be suitable [to describe] this new concept ... I picked ‘lathering, lather’ rather than ‘foaming, foam’ because lather is more specific for soap and detergent. According to the American Heritage Dictionary, lather [is defined as] ‘A foam formed by soap or detergent agitated in water, as in washing or shaving.’ ”

He added that the Japanese scientists who developed the ingredient only tested it in toiletries, so he wanted to imply its application in toiletries. “On the other hand, there is no difference between foam, lather and bubble in Japanese,” he wrote. In the end, all were speaking the same language, but this clarification was necessary to avoid a potential disconnect, which has broader implications.

For instance, Syed et al. have discovered a disconnect in how ethnic hair is measured. Traditional methods do not account for cross-sectional ellipticity, which causes twists along the fiber and variations in strength and elasticity. “Knowing the fiber profile of ethnic hair enables the development of relevant products,” write the authors.

In relation, wellness is a broadly conceptual topic, greatly subject to (mis)interpretation. Here we define it as hygiene and youth in personal care, as illustrated by Dobos’ article examining the role of microbes in skin health, and Alonso’s article about an Hesperomeles heterophylla leaf extract for anti-aging benefits.

Whether your bubbles foam or lather, your hair takes a wild turn, or your wellness weighs on the health of microbes, Cosmetics & Toiletries aims to connect the dots. 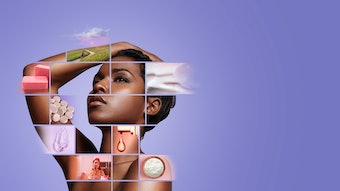 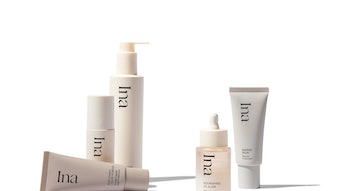 The collection features products formulated for the most delicate vulvar skin as both preventative and treatment-based care.
Oct 25th, 2022 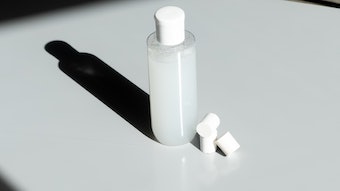 The dissolvable shower gel tablet is the result of a compression of powder composed of natural ingredients. Made with Tab&Care technology, the tablet offers a waterless solution.
Oct 12th, 2022 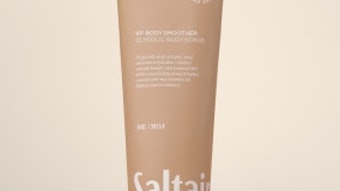 The scrub was inspired by founder Iskra Lawrence's journey with keratosis pilaris (KP) in mind, but developed for all skin types, including those with easily sensitized or irritated skin.
Aug 23rd, 2022 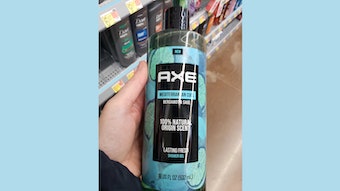 Did you participate in this week's Label Challenge? Join us on Facebook and LinkedIn to guess the label; challenges are posted on Monday and answers are revealed in the Friday newsletter.
Aug 4th, 2022